The American Museum of Natural History

By Walks of New York on June 11, 2013 in Museums, NYC Culture, Sightseeing

The American Museum of Natural History is one of the most celebrated, monumental museums in the world.  The massive museum is made of 27 interconnected buildings housing 45 permanent exhibition halls, in addition to a planetarium, a library, and research departments.  The museum collections contain over 32 million specimens of plants, animals, fossils, minerals, rocks, meteorites, and human cultural artifacts.  Generations of New Yorkers and visitors have come to the museum as children and later return with their own children to gaze in wonder at the museum’s remarkable exhibits and treasures. 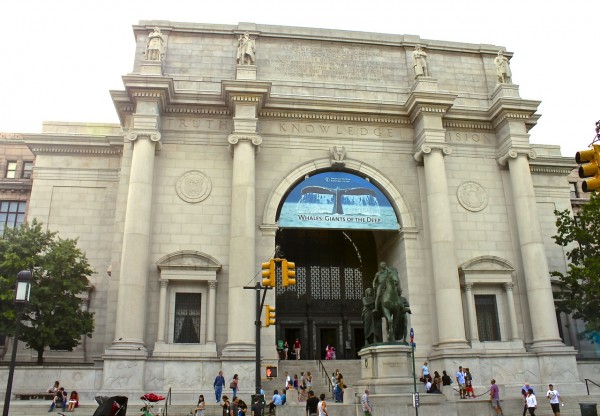 The American Museum of Natural History was founded in 1869 by a group of influential New Yorkers, including Theodore Roosevelt Sr. and J.P. Morgan.  Originally housed in the Armory in Central Park, in 1877 the museum moved to its current location, which continued to physically expand through the 1930s.

The legendary museum has been the setting for novels, TV shows, and movies, most notably the Night at the Museum films. 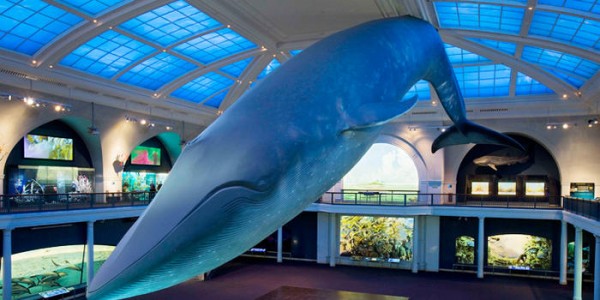 The American Museum of Natural History is located at 79th Street and Central Park West.

Admission to the museum comes in three price tiers –

General Admission, which includes admission to all 45 Museum halls and the Rose Center for Earth and Space: $19 Adults, $10.50 Children under 12, $14.50 for Seniors & Students with ID.

General Admission Plus One, adding one special exhibition, IMAX film, or Hayden Planetarium Space Show: $25 Adults, $14.50 Children under 12, $19 for Seniors & Students with ID.

SuperSaver Admission, which includes all special exhibitions, IMAX films, and the Hayden Planetarium Space Show. $33Adults, $20.50 Children under 12, $25.50 for Seniors & Students with ID.

Note: General Admission is a “suggested donation,” and one can pay less if desired. However, extra costs are required for special exhibits and shows.

Full priced tickets can be purchased online via the museum’s website.

The New York Pass includes admission to the museum, and New York CityPass and Explorer Pass holders receive up to 45% discounts on admission.

The museum is fully accessible and has programs to accommodate visitors with impairments. See the museum’s site for details. 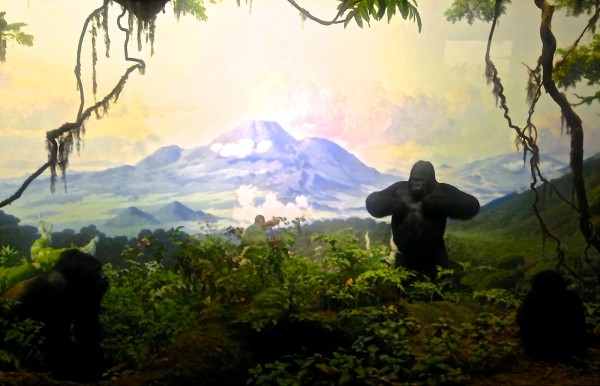 Diorama in the Hall of African Mammals Photo: Jeff Dobbins

The museum has two coat checks, but discourages visitors from bringing large items like backpacks, luggage, or musical instruments.  Coat check does not accept high-value items (like laptops, furs, etc.).

Public tours (free with admission) of the museum’s highlights are offered Daily at 10:15, 11:15, 12:15, 1:15, 2:15, and 3:15.  The museum also offers tours focused on specific halls or themes (check information desk for information) and tours conducted in Spanish and French.

The museum has designed self-guided tours focused on specific aspects of the collections.  They include a Whale Tour, Dino Tour, Earth and Space, and locales featured in the film Night at the Museum.  The tours can be found on the museum’s website, and in the free Explorer app, which also provides personal GPS for navigating the massive museum and digital exhibits.  It will even allow you to share your museum experiences through email, Facebook, and Twitter.

The museum offers Sleepovers, during which guests can literally spend the night in the museum.  The experience includes a fossil mission by flashlight, an IMAX film or space show, a live animal presentation, a snack and light breakfast.  For information and tickets, see the AMNH website.

The museum hosts lots of special events and programs.  Check the museum’s calendar for up-to-date listings.

What’s your favorite exhibit or memory of the Museum of Natural History? 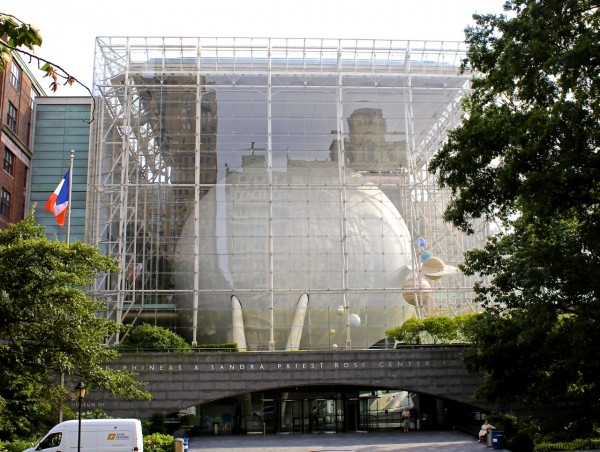