All About New York’s Apollo Theater 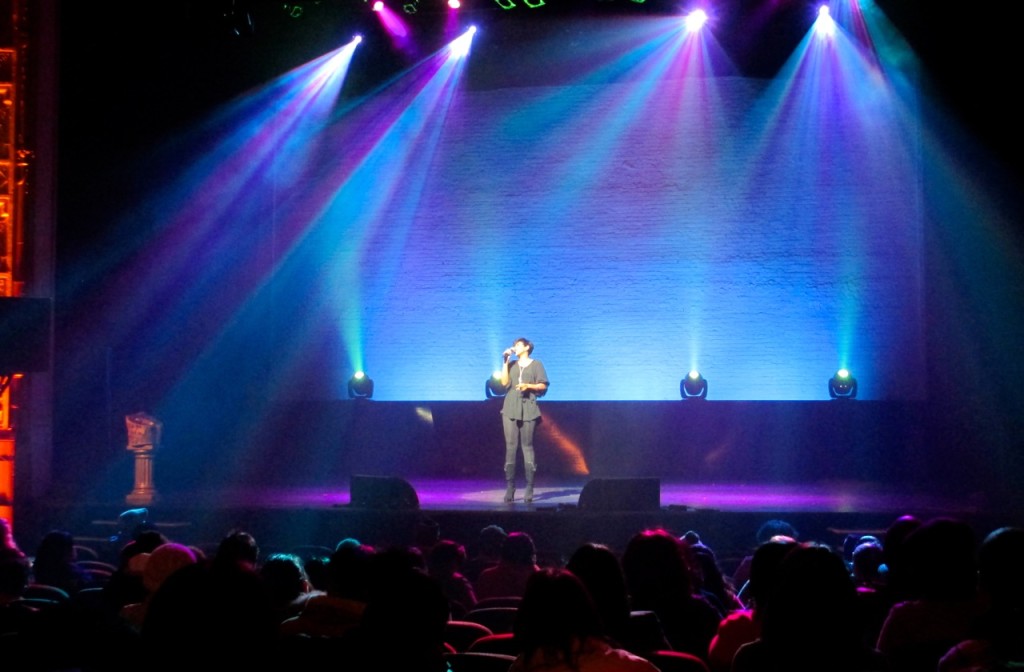 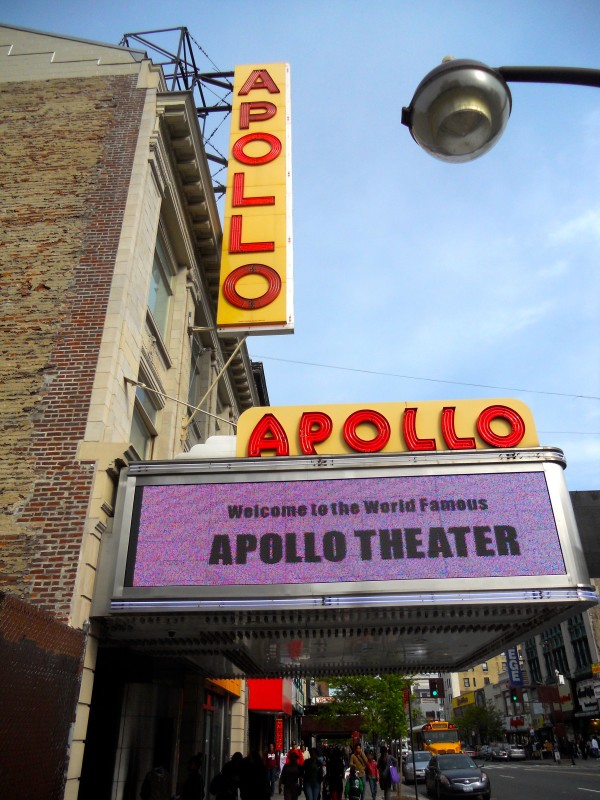 The Apollo Theater, located in Harlem, is one of New York’s most historic—and excellent—theaters. Trust us: The Apollo Theater’s world-famous slogan, “Where Stars are Born and Legends are Made,” is no hollow boast!

For more than eight decades, the Apollo Theater has showcased an astounding roster of African-American stars—and launched many of their careers. Pioneers of jazz, swing, bebop, rhythm and blues, soul, funk, and hip-hop all played at the Apollo, helping to transform American (and global!) music and culture.

History of the Apollo Theater

The Apollo Theater opened in 1914. Back then, it was called “Hurtig and Seamon’s New Burlesque Theater,” and featured bawdy stage shows for a whites-only audience.

After closing briefly, the theater reopened in 1934 as the “125th Street Apollo Theater.” It featured concerts that were open to everyone, black and white, but especially designed to attract Harlem’s African-American community.

And it started with a bang. The first year, actor and producer Ralph Cooper brought his radio talent competition to the theater, calling it “Amateur Night at the Apollo.” The first winner was a 15-year-old girl singer named… Ella Fitzgerald!

“The Executioner” performing during Amateur Night at the Apollo

Music greats like Billie Holliday, Lena Horne, and the Count Basie Orchestra all made their professional debuts at the Apollo. 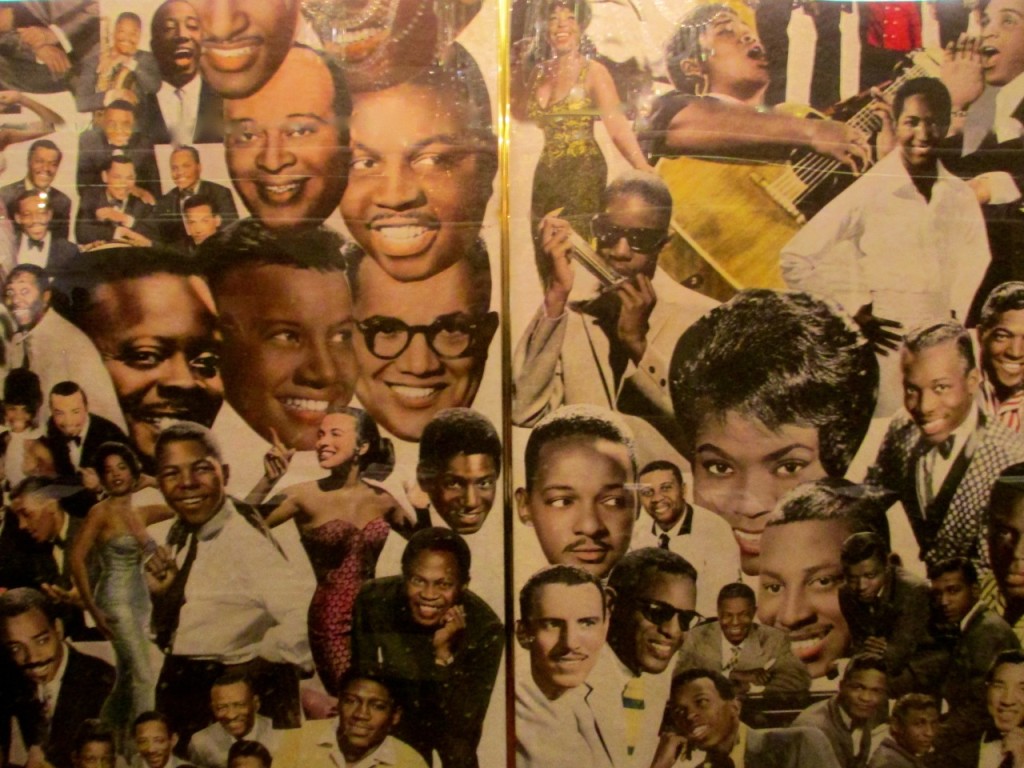 The collage of stars in the Apollo Theater’s lobby says it all! Photo by Jeff Dobbins

Great dancers have taken the stage at the Apollo, too—including the Nicholas Brothers, Bill “Bojangles” Robinson, and Gregory and Maurice Hines.  Comedians like Dick Gregory, Bill Cosby, Red Foxx, Richard Pryor, and Chris Rock have brought down the house.

The downturn at the Apollo Theater

Despite its fame, by the early 1970s, the Apollo suffered the same decay and devastation as its neighboring Harlem neighborhood. In 1976, it even became a seedy movie theater.

Fortunately, the theater was purchased in 1981 by the Inner City Broadcasting Corporation, received landmark status, and was reopened for live entertainment in 1985.

The Apollo has since undergone an extensive renovation which continues today.

The theater, now run by the Apollo Theater Foundation, continues to be the nation’s most important venue for emerging and established African-American and Latino performers. 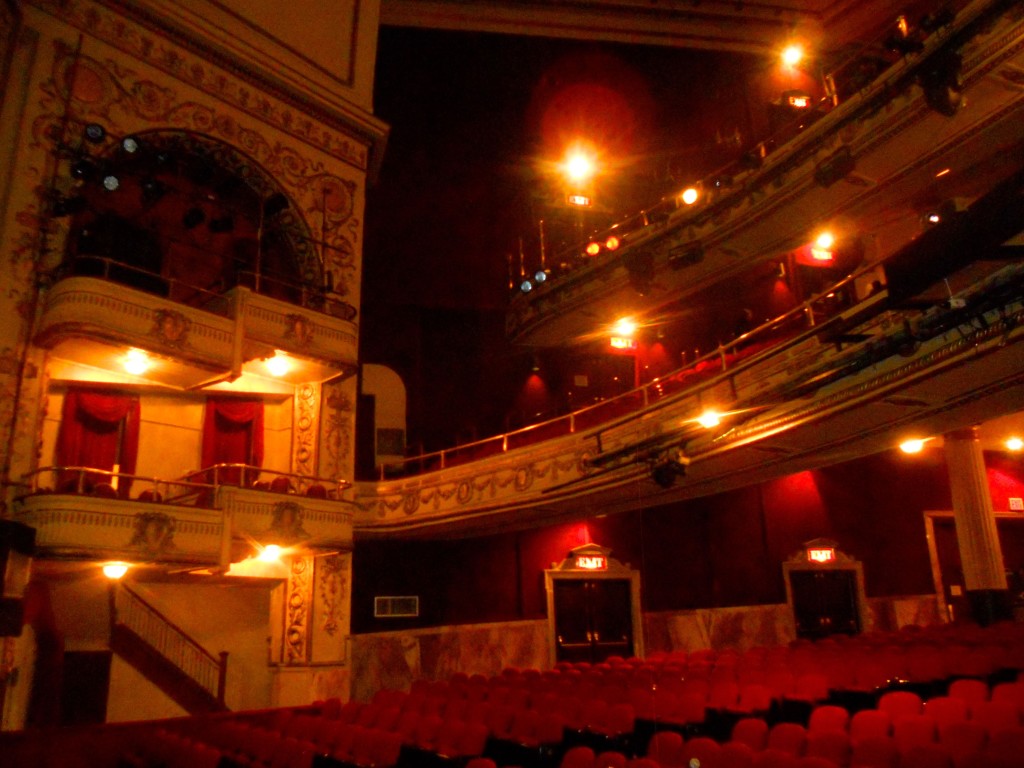 The Apollo Theater presents a full roster of concerts, stage shows and events. For the calendar and to purchase tickets, click here.

The famed Amateur Night at the Apollo continues on Wednesdays at 7:30pm, March through October. The Wall Street Journal recently produced this video profile of Amateur Night. You can also catch the show on TV on BET’s Apollo Live.

Historic tours of the Apollo Theater also are available, led by the entertaining and charismatic Billy Mitchell. he provides personal behind-the-scenes stories, access backstage, and even the chance to perform on the historic stage. For more information and reservations (required), click here.