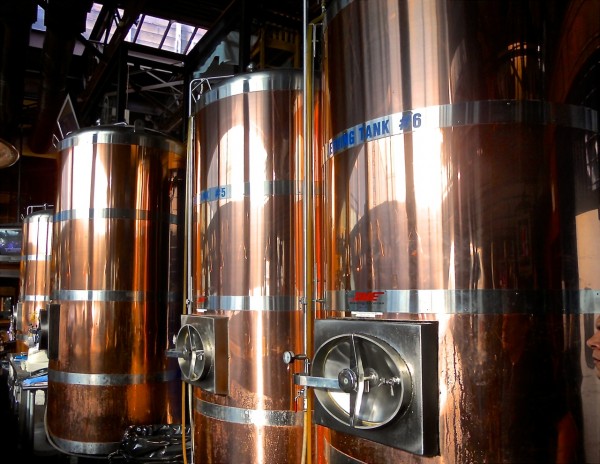 NYC is known for producing some of the world’s finest culture, fashion, food…but breweries in New York? Actually, America’s first brewery was in Manhattan and until the 1950s NYC was a major center of beer production.

Lately, New York is awash in beer, with local craft beers and beer gardens sprouting up all over town. Even better, brewing is back in the Big Apple.

If you’re looking to soak up some suds, here are the Best Breweries in New York. 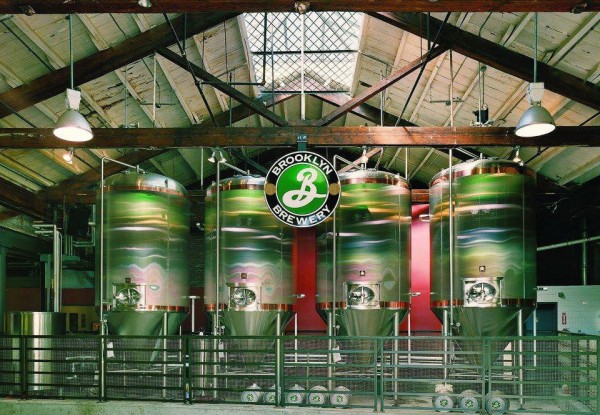 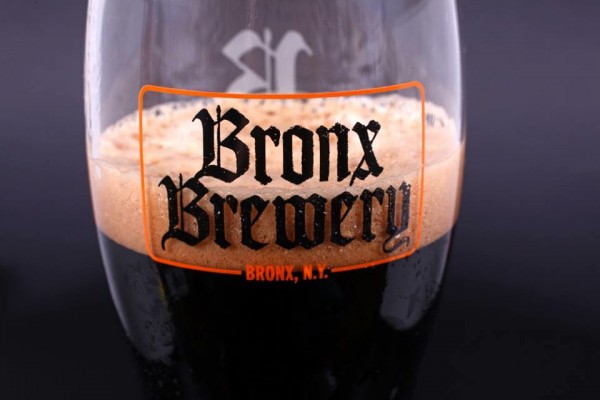 What’s your favorite NYC brew?  Tell us in the comments below.