By Walks of New York on February 1, 2013 in Events, Landmarks, NYC Events 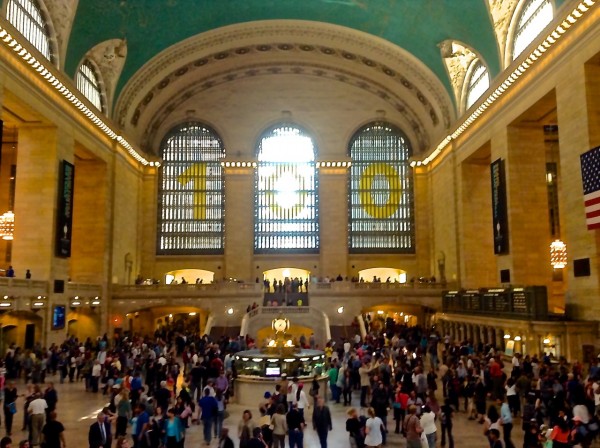 On February 1, 2013, exactly 100 years since its inaugural day, a year-long celebration kicked off. A morning rededication ceremony included Caroline Kennedy (whose mother, Jacqueline Kennedy Onassis, is credited with saving the edifice from demolition), descendants of “Commodore” Cornelius Vanderbilt (the man who built the terminal), former U.S. poet Laureate Billy Collins reading an original poem commissioned for the occasion, and musical performances by Melissa Manchester and the West Point Brass & Percussion. 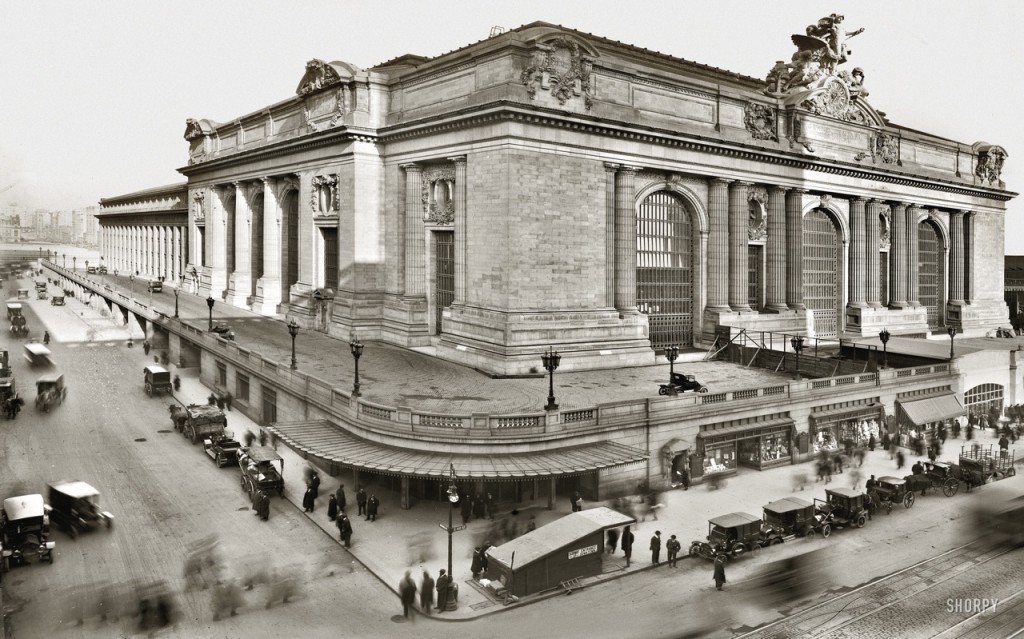 Grand Central, as it looked the year it was built

Throughout the day,terminal retailers offered free giveaways and special deals, including select items sold at 1913 prices (like 5¢ coffee, 25¢ pieces of fudge from Li-Lac Chocolate, 10¢ shoeshines, and $2 silk scarves).

But even if you missed the opening day, don’t worry! The centennial celebration continues through 2013. Our top picks for events include:

Preserving a Landmark: Creating a Legacy, summer 2013:  A restored entrance to the terminal at 89 East 42nd Street will be unveiled, along with exterior enhancements to the Pershing Square viaduct.

Another way to celebrate Grand Central station? Give a toast to the beloved landmark! The luxurious Campbell Apartment has created its “Centennial Punch,” made with papaya, pomegranate, lemon, Hendrick’s Gin, Sandeman Founder’s Reserve port, and a dash of champagne.

More information about Grand Central’s Centennial Celebration can be found on its website. 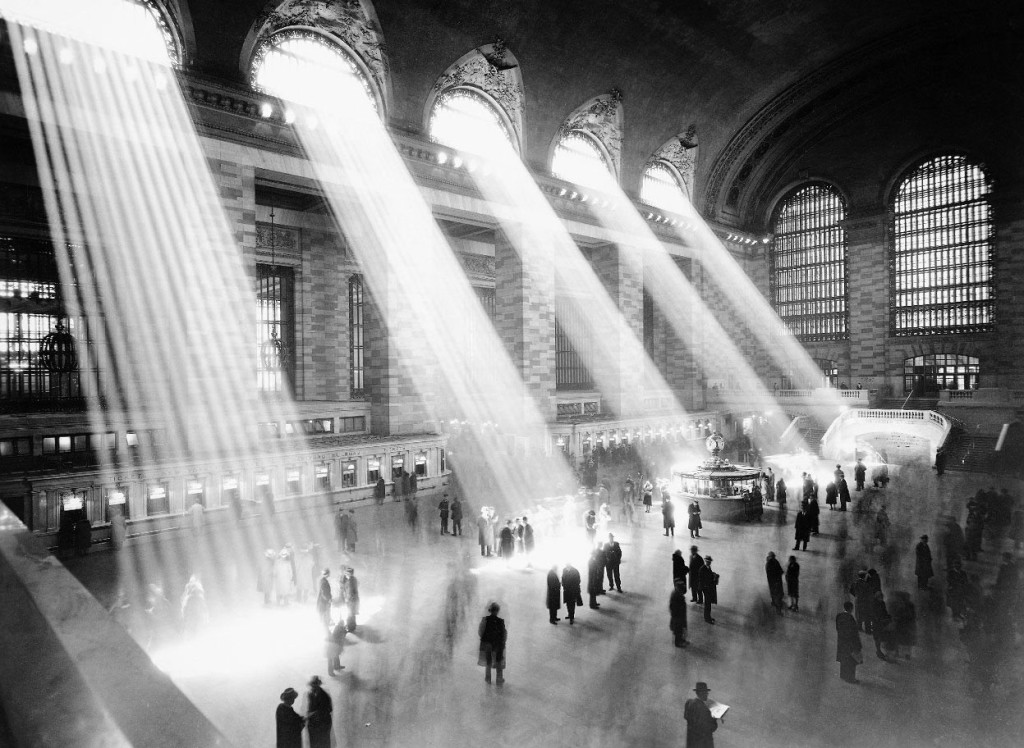 The Chrysler Building: A History and How-To
All About New York’s Apollo Theater