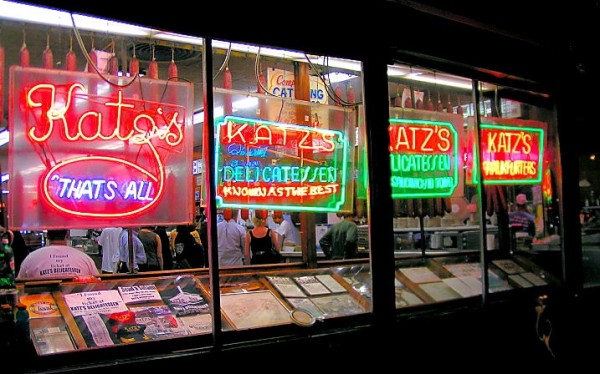 Katz’s Delicatessan, one of the best delis in New York

Looking for a great deli in New York? We’ve got you covered!

These old-school eateries are some of the best restaurants in New York… especially when you’re craving a pastrami on rye, Reuben sandwich, or a big old slice of cheesecake.

Here are some of our favorite Jewish delicatessens in New York (including kosher options, too!). 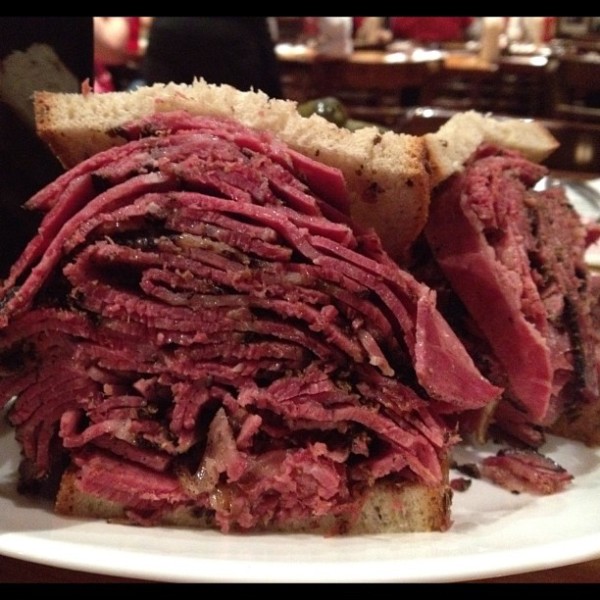 Pastrami on rye, a specialty at Katz’s deli

Katz’s Delicatessen: Justifiably famous (and not merely for that scene from the film When Harry Met Sally!), this old-school deli is the authentic deli experience in New York. Located in the Lower East Side, Katz’s is especially renowned for its pastrami and corned beef on rye, as well as its grand Reuben sandwich, all big enough to share. The menu is pricey, but worth it.

Second Avenue Deli: The famed kosher deli (originally on the Lower East Side, but now with locations in Midtown East and the Upper East Side, too) serves traditional favorites, including kreplach, latkes, matzo ball soup, and huge sandwiches like the “Instant Heart Attack.”

Carnegie Deli: This midtown delicatessen is such an institution, it was the setting for the Woody Allen film Broadway Danny Rose. Carnegie Deli serves up overstuffed smoked and cured meat sandwiches, as well as blintzes and celebrated cheesecake. 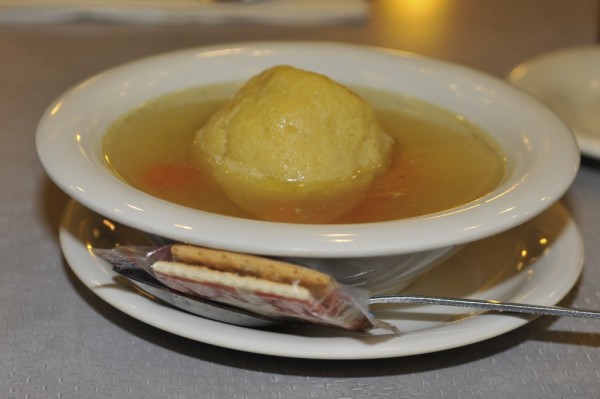 Fine and Schapiro: Located on the Upper West Side, this kosher delicatessen offers traditional Jewish specialties like stuffed cabbage, chicken in the pot, beef brisket, and matzo ball soup.

What’s your favorite Jewish deli in New York? Let us know in the comments!