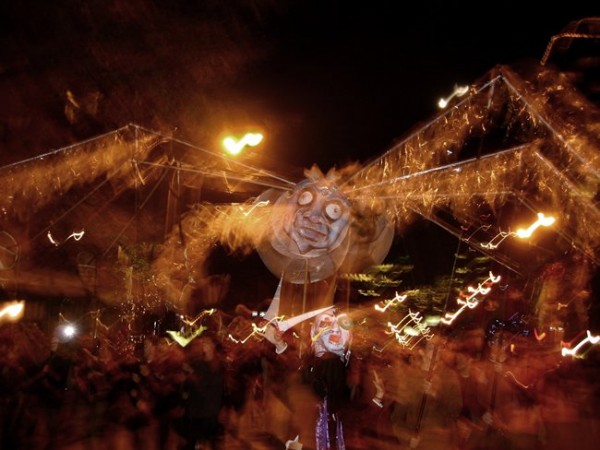 One of the creepy creations in the Village Halloween Parade, a great Halloween event in NYC! Photo courtesy of halloween-nyc.com

Halloween in NYC is a big deal—so if you’re in New York City and looking for the best Halloween events, you’re in the right place! Every October, storefronts and stoops are decked out with pumpkins, fake cobwebs, and plastic skeletons. Halloween-themed shows, costume shops, interactive Haunted Houses, and horror-themed parties suddenly pop up all over the city.

Even harried, driven New Yorkers seemingly can’t resist the opportunity to masquerade and be a kid again on Halloween!

Here are some of the best Halloween events in New York City for 2014! 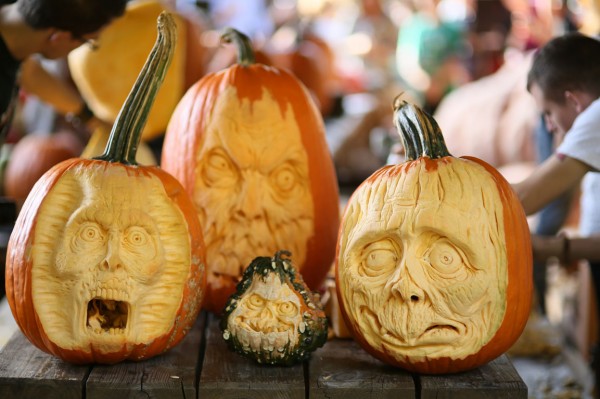 The Haunted Pumpkin Garden: The New York Botanical Garden is full of astounding, intricately carved pumpkin sculptures, as well as bugs, bats, performances, parades, and events. Every weekend, there are creepy creature encounters and a Spooky Nighttime Adventures trail.

Queens County Farm Museum: On October weekends, you can get lost in the Amazing Maize Maze (a 3-acre interactive corn maze) or pick a jack-o-lantern in the pumpkin patch. On Halloween weekend (October 24 to 26), the farm will feature a children’s Haunted House and hayride.

Coney Island continues its long tradition of presenting bizarre entertainment with Creepshow at the Freakshow, “Dead End Dummy,”  a melodrama about a homicidal vaudeville ventriloquist.

Meanwhile, four of the city’s popular Haunted Houses have returned to terrify New Yorkers, including… 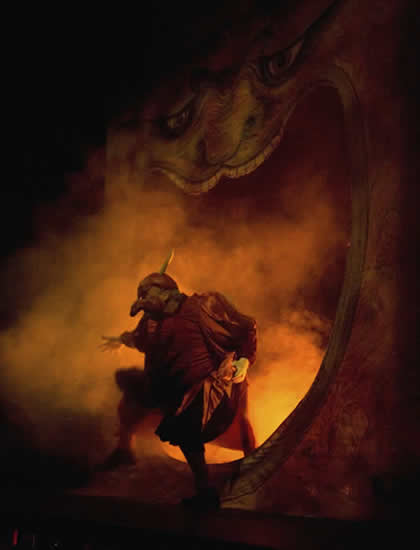 Procession of the Ghouls. Photo courtesy of St John the Divine 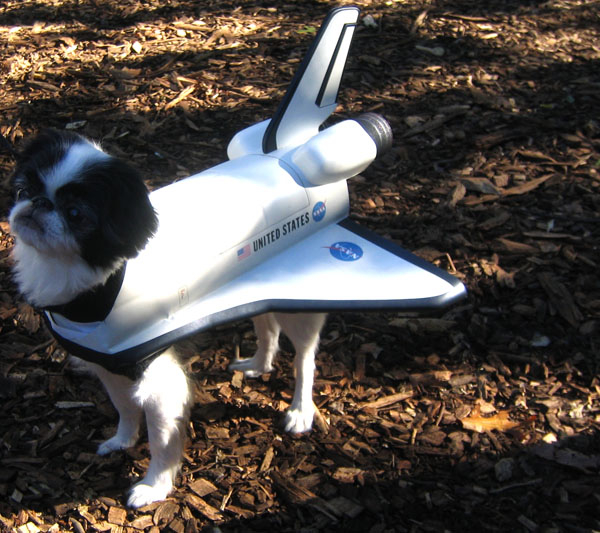 Halloween in Prospect Park: The park offers the Haunted Carousel and Haunted Walk (where you’ll meet zombies, witches, the wolfman, and the Headless Horseman), scary stories, and a Halloween Carnival. The park’s zoo presents Boo at the Zoo, which includes Bat Chats, shows, a spooky barn, a costume parade and dance party.The festivities continue on October 26th.

Central Park Halloween Parade and Pumpkin Sail: Get decked out in your costume and bring a carved jack-o’-lantern for spooky music, marshmallow crafts, live entertainment, a parade, and a pumpkin flotilla on Harlem Meer at twilight. 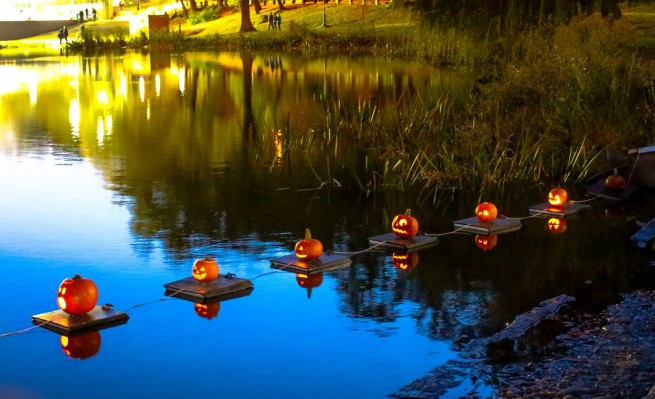 St. John the Divine’s Halloween Extravaganza: Monumental Cathedral Church of St. John the Devine will offer Crypt Crawls 4-6pm, followed by a screening of the classic silent film The Phantom of the Opera, accompanied by a spooky score played on the cathedral’s great organ. After the film comes the celebrated procession of the ghouls, in which demons, witches, and towering creatures infiltrate the church in a ghostly parade down the aisles.

Village Halloween Costume Ball: This annual costume bash, staged for the 34th year by Theater for the New City, includes cabaret and theater performances, a costume competition, food catered by local eateries, and dancing to a big band orchestra. The grand festivities, which draws as many as 1,400 revelers, also includes a block party with Bluegrass and Jazz bands and street entertainers.

Village Halloween Parade: The largest Halloween Celebration in the world! As many as 60,000 people participate in the parade, including outrageously costumed revelers, hundreds of giant puppets, 53 marching bands, dancers, and floats. On Sixth Avenue, beginning at Spring Street and progressing north to 16th Street. 7-11pm (Given the popularity of this event, expect large crowds. For a good viewing spot, arrive before 6pm.)

Anyone (in costume) can join the parade. The line-up area is on Sixth Avenue, south of Spring and north of Canal, between 6:30pm and 8:30pm. Check their website for details.

New Yorkers who can’t make it to the Village can watch the parade live on TV via WPIX Channel 11 and NY1.

Don’t have a costume? Another way to join the fun is to volunteer to be a puppeteer, a parade Marshal, or help making the puppets. Go here to register.

What’s your favorite way to celebrate Halloween in NYC? Tell us in the comments!

Haunted New York Cemeteries
The Metropolitan Opera: What You Have to Know