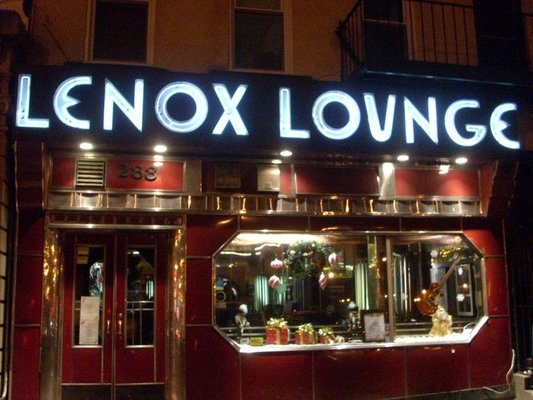 May 7 – 13, 2012, the festival will celebrate these historic venues and the music they fostered with a roster of programs featuring some of today’s top and emerging talents in Jazz.  Festival tickets are only $10! (And some shows are free).  Highlights of the festival include:

Late Nights at the Festival:

The Festival also presents films, and panels focused on Jazz and the Harlem venues.  See their website for a calendar of events and performances. 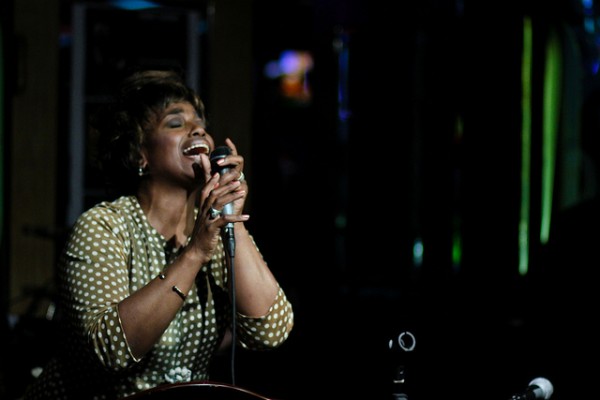