Keith Haring at the Brooklyn Museum

Today would have been the 54th birthday of Keith Haring, the gifted artist whose work embodies the energy of 1980s NYC.  Fortunately we can celebrate his life and work at the Brooklyn Museum’s exhibition – Keith Haring: 1978 – 1982. 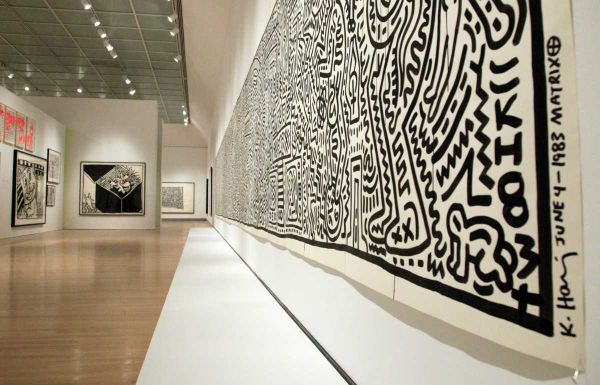 The exhibition presents Haring’s early works, produced soon after he moved to NYC in 1978 at the age of 19.  Inspired by the city’s graffiti and street artists, Haring began decorating subway stations and East Village nightclubs with his now-familiar images.  Composed of bold lines, shapes, and vibrant colors, his work is accessible and immediately identifiable.  Haring and his art soon rose to fame, and he began working with Andy Warhol, Grace Jones, Jean-Michel Basquiat, and an ambitious young singer named Madonna. 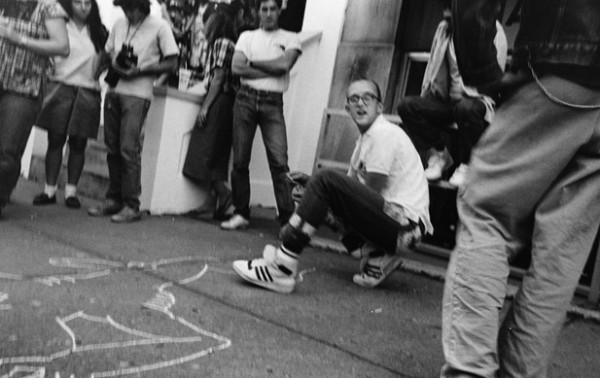 During his brief, prolific career, Haring produced public art, museum and gallery shows, musical collaborations, video, merchandise, and advertisements.  He also funded and provided imagery for children’s programs and AIDS organizations.  Haring died of AIDS in 1990, at the age of 31.

The exhibition features Haring’s early works in a variety of media, including 155 on paper, experimental videos, and archival objects like sketchbooks, exhibition flyers, posters, and subway drawings. Many of these very early works have never been seen by the public. The exhibit runs through July 8, 2012. 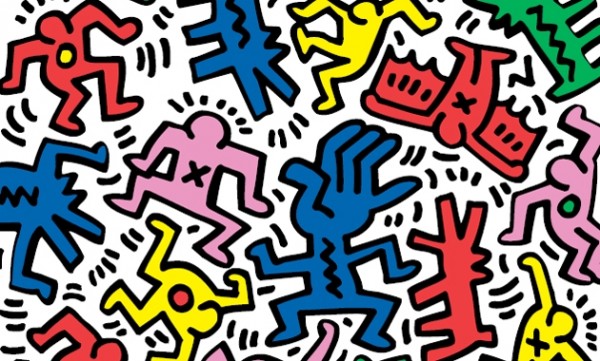 See the museum website for more information about the exhibit, schedule of free tours, and to find the iTunes playlist compiled to accompany the exhibit.

For more information about Haring, visit the Keith Haring Foundation website.  The foundation was established in 1989 to assist AIDS-related and children’s charities.