Lincoln Center: What to Know Before You Go 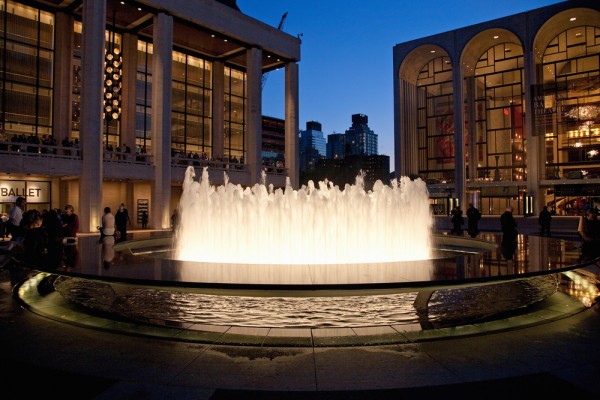 The Lincoln Center for the Performing Arts is one of New York’s most vibrant cultural centers. Home to 11 arts organizations presenting music, dance, opera, drama, and film, Lincoln Center also showcases some of the world’s finest performing artists and companies. And it’s well worth a visit on your next trip to New York City!

Here’s what you have to know about New York’s Lincoln Center!

Where (and what) is Lincoln Center? 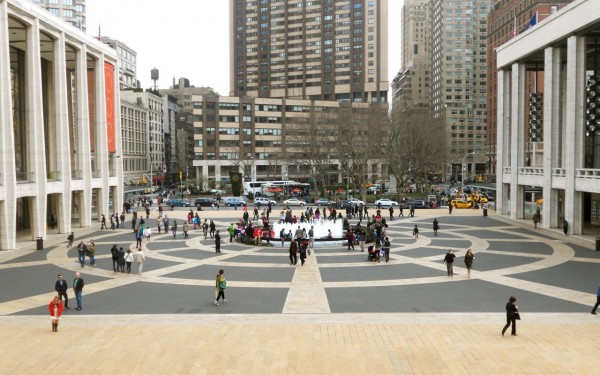 Lincoln Center is located on Manhattan’s Upper West Side. The heart of the campus is a central plaza and fountain, surrounded by three large theaters: the David H. Koch Theater (formally the New York State Theater; home to the New York City Ballet), Avery Fisher Hall (home of the New York Philharmonic), and the Metropolitan Opera.

Adjacent to the plaza is the NY Public Library for the Performing Arts and Lincoln Center Theater, which stages productions in its Broadway and off-Broadway theaters. Across 65th St is the Juilliard School and Alice Tully Hall, a concert hall and home to the Chamber Music Society of Lincoln Center.

Behind Juilliard is the Rose Building, housing the Walter Reade Theater (one of two campus movie theaters used by the Film Society of Lincoln Center) and the School of American Ballet (City’s Ballet’s school and training institution).

The newest “constituent” is Jazz at Lincoln Center, located several blocks south in the Time Warner Center at Columbus Circle. 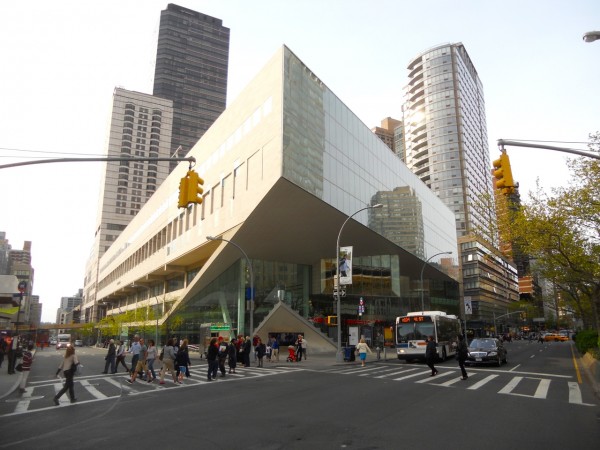 How did Lincoln Center get its start?

In the 1950s, the Metropolitan Opera and the New York Philharmonic were searching for new homes (the Philharmonic’s home, Carnegie Hall, was scheduled for demolition).

As an attempt to revitalize the surrounding, run-down neighborhood, groundbreaking for Lincoln Center took place in 1959, and the theaters and buildings opened between 1962 and 1968. The structures and their original artwork exemplify the mid-1960s “International Style.” 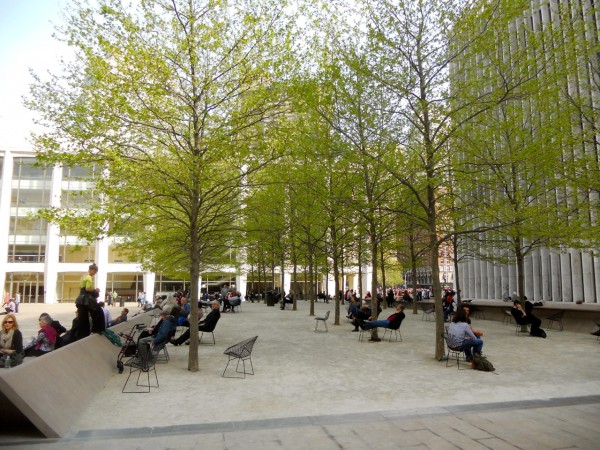 The park at Lincoln Center

Jazz at Lincoln Center’s venues opened in the Time Warner Center in 2004. A recent $1.2 billion restoration of the campus resurfaced the plaza and added a new fountain and plaza steps and a striking new façade for Julliard/Alice Tully Hall. It also renovated the concourse and park areas, including a new restaurant under a sloping grassy hill. Free wifi is also available in the public spaces.

How can I see a performance at the Lincoln Center?

After the opera season, American Ballet Theater performs at the Met each summer. The Koch Theater offers performances by guest organizations between NYC Ballet’s seasons.

See the Center’s website for a calendar of performances and events.

Tickets can be purchased at each venue’s box office (check here for BO hours), by phone, or online via the organization’s site. 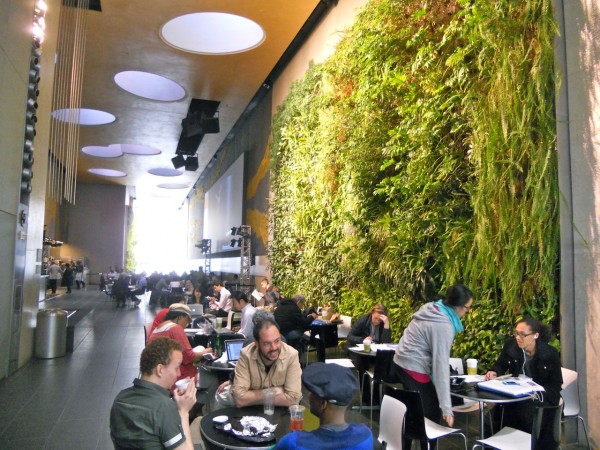 Same-day discount tickets (up to 50 percent off) for Lincoln Center performances can be purchased at the David Rubenstein Atrium, located in front of the plaza at Broadway or Columbus Ave. and 63rd St.

The Metropolitan Opera has $25 rush tickets for good Orchestra level seats. Procedures vary for weekday and weekend performances, so check here for details.

The New York Philharmonic offers student rush tickets for select concerts for only $12.50. Tickets can be purchased online or at the box office up to 10 days in advance.

The New York City Ballet has tickets beginning at $29, and student rush tickets for $15.

Lincoln Center’s Visitor’s Center is located in the David Rubenstein Atrium, where you can also find LC ticket sales (full price and same-day discount), a café, free performances and wifi.

Guided tours of Lincoln Center depart daily from the Rubinstein Atrium between 10:30am and 4:30pm. (Schedules vary and are subject to cancellation, so check the site for daily schedules) Tickets are $15; seniors and students cost $12, and children $8.

PBS’s weekly television program NYC Arts features the segment “This Week at Lincoln Center,” with video and commentary on the week’s performances and events. You can also view via the show’s website.

What To Do in Central Park: A Walking Tour
Green NYC