By Walks of New York on January 8, 2014 in History, Neighborhoods, NYC Sights, Sightseeing 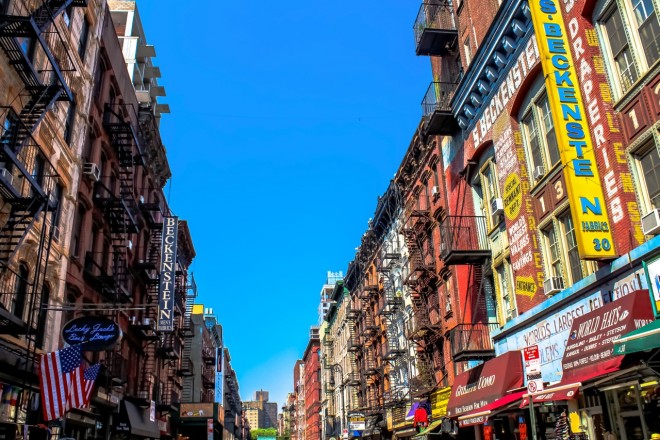 America is a “melting pot,” and New York’s Lower East Side? The heart of the cauldron. For two centuries, the neighborhood has been the crowded, chaotic home to wave after wave of immigrants. The energy of the new arrivals infused the teeming streets, and the culture that developed on the Lower East Side profoundly changed lower Manhattan, New York City… and America.

The Lower East Side is the area of Manhattan between the Bowery and East River, from the Brooklyn Bridge up to Houston Street (it once reached all the way to 14th Street, but the quarter above Houston Street is now called “the East Village”).

With so much history and culture, it can be difficult to navigate the sprawling district. Don’t worry: We’ve got the tips to help you explore the LES’ best.

History of the Lower East Side

Once pastoral farmland, in the mid-19th century, the area began to fill with new Irish and German immigrants. Both groups were supplanted by a massive wave of Eastern European Jews between 1880 and 1920. In fact, so many thronged into the area that the Lower East Side became the largest Jewish enclave in the world… and the world’s most crowded district. 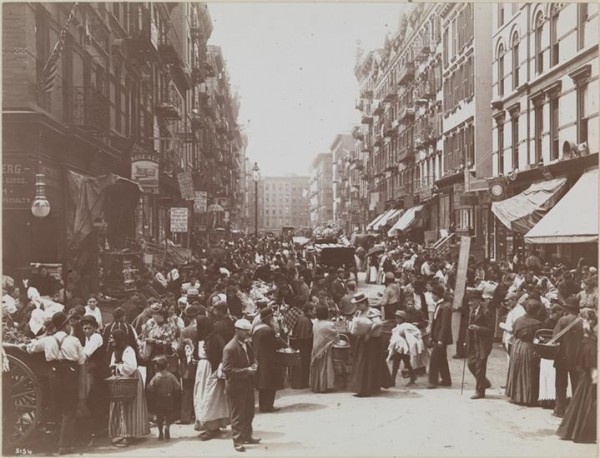 Teeming Orchard Street, back when the Lower East Side was the most crowded neighborhood in the world.

The immigrants lived in cramped, decrepit tenement apartments with very little space, ventilation, or light (early tenements didn’t include heat or plumbing).  Given the miserable living conditions, the neighborhood developed a vibrant street life, with sidewalks and streets swarming with crowds and pushcarts selling food, housewares, and all kinds of “tchotchkes.”

The Lower East Side was home to the nation’s largest garment industry, staffed primarily by the neighborhood’s Jews who toiled in factories and sweatshops. In the few hours they weren’t working, the immigrants founded hundreds of synagogues and shuls, Yiddish-language theaters and newspapers, and gathered in clubs and cafes to discuss social and political issues. In fact, America’s organized Labor movement was born on the Lower East Side.

As second and third generation immigrant families became established Americans, they began to leave the Lower East Side for Brooklyn, the Bronx, and the suburbs. Beginning in the 1950s, new immigrants from Puerto Rico and later the Dominican Republic moved into the neighborhood.

Today, the Lower East Side is home to a modest Jewish community, Latinos, hipsters who began spilling into the neighborhood from the East Village & SoHo in the 1990s, and the city’s newest immigrants: Chinese from the Fujian Province.

Highlights of the Lower East Side 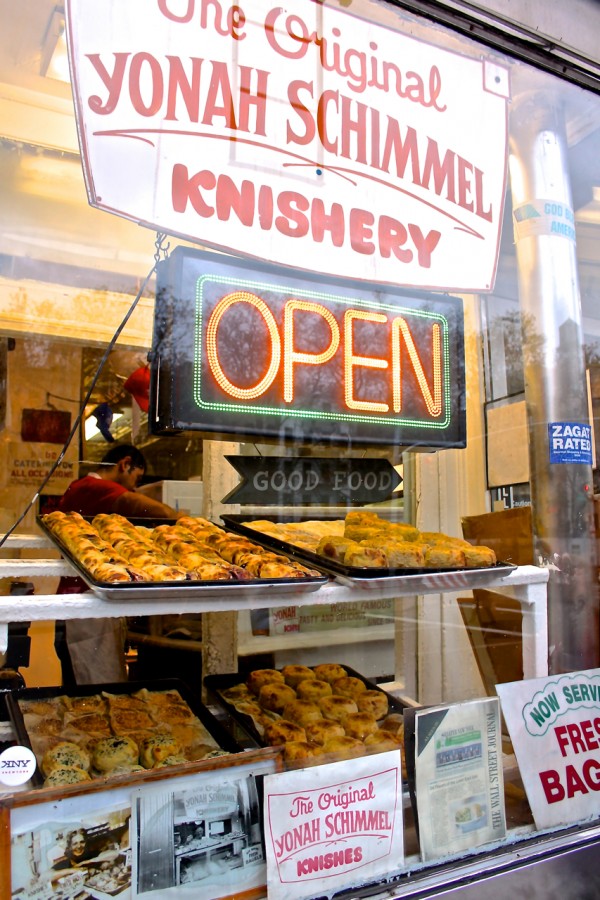 Orchard Street: One of the main thoroughfares of the neighborhood, the seven blocks between Canal and Houston Streets are lined with historic tenements, trendy eateries, boutiques, art galleries, and second-hand clothing stores. You can still find a few remnants of the old neighborhood in shops like Global International (#62), A. W. Kaufman (#73), and Orchard Corset (#157). Note: many Jewish-run business are closed on Saturday.

Stop by the Lower East Side Visitors Center (#54) for their helpful neighborhood and gallery guides.

The Lower East Side Tenement Museum: Explore the lives of the quarter’s immigrants by touring restored tenement apartments. The museum also offers exhibits focused on immigrants’ work lives, educational talks, and cultural events. The museum shop presents a free short film on the neighborhood’s history, offers restrooms, and a terrific selection of books on NYC and its immigrants. 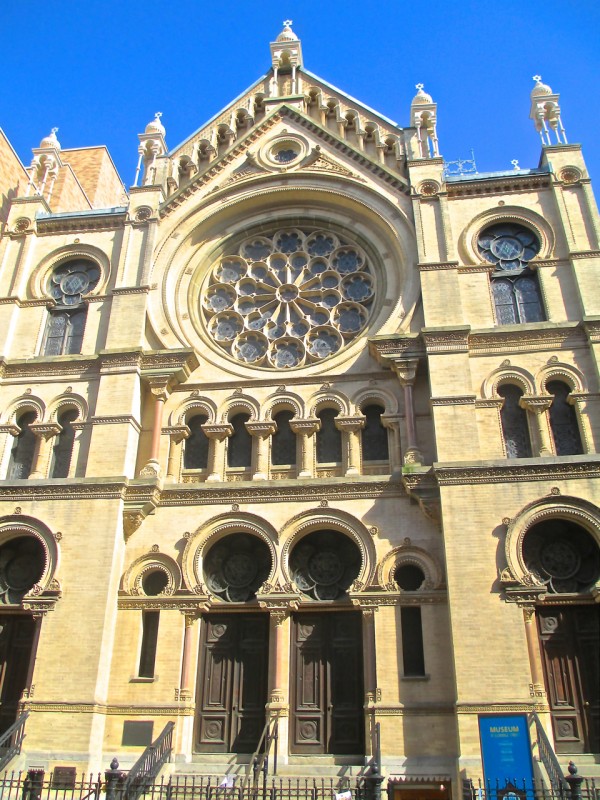 The Museum at Eldridge Street: This historic synagogue has been beautifully restored. The docent-led tours provide insight into the lives of the orthodox immigrant congregation, and the museum hosts cultural events and performances. Still a functioning synagogue, it is closed for Jewish holidays, so check the website for its current schedule.

New Museum: Manhattan’s only museum dedicated solely to contemporary art. In addition to unique exhibitions, the museum hosts readings, performances, and other innovative events and programs.

A great resource for news and happenings on the Lower East Side is the website/magazine The Lo-Down.

If you’d like to explore the Lower East Side, learn about its rich history and culture, visit a landmark synagogue, and taste some of its classic foods, then join us for our Lower East Side Stories Tour. 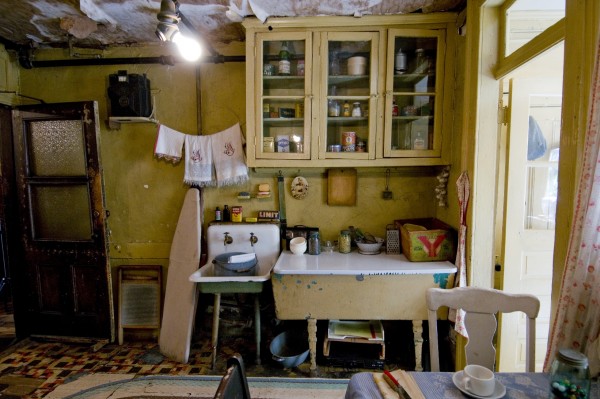 Have you explored the Lower East Side?  Tell us about your discoveries in the comments below.