Macy’s Fourth of July Fireworks 2014: What You Need to Know to Go 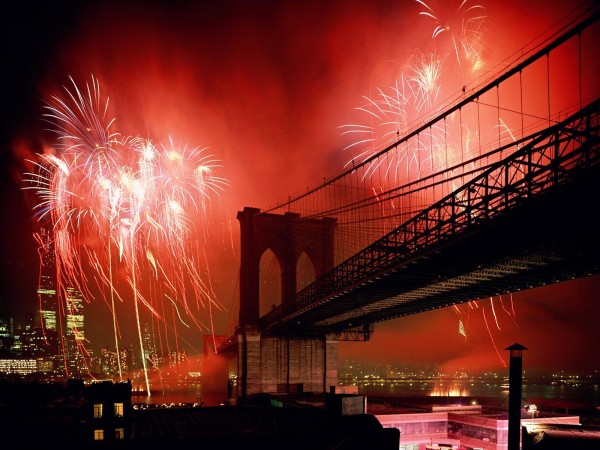 New York celebrates Independence Day with a bang!  The Macy’s 4th of July Fireworks will light up the skies above Manhattan and Brooklyn with the nation’s largest pyrotechnic display. This year the fireworks will be launched from the iconic Brooklyn Bridge and barges on the lower East River. More than 3 million spectators will enjoy the dazzling show, with millions more viewing the spectacle via the live national telecast.

The 25-minute fireworks display will begin at approximately 9:20pm. It will include 40,000 pyrotechnic shells and 5,000 custom-made effects, many incorporating the world-famous bridge. The display is choreographed to a score of patriotic songs and new musical selections. Viewers can tune in to radio station 1010 WINS-AM to hear the accompanying musical score. 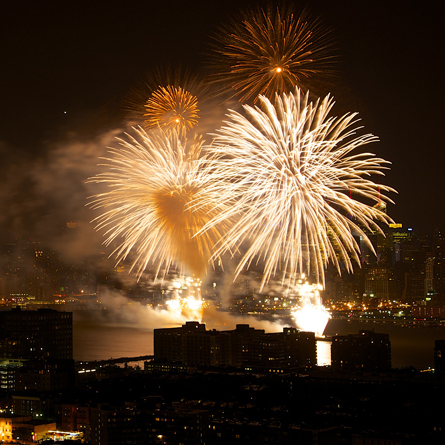 Fireworks light up the skies above NYC Photo: Macys, Inc.

Before the fireworks there’s plenty of patriotic fun – two flyovers from U.S. Navy F-18 jets at 7:30 p.m., a flight from the NYPD Helicopter unit at 7:45 p.m., and the FDNY will present their 4th of July water show beginning at 8 p.m.

Macy’s 4th of July Fireworks is a free public event. Tickets are not for sale.

The fireworks may be viewed from anywhere with an unobstructed view of the sky above the East River. Manhattan public viewing sections will be the elevated portions of FDR Drive with the following entry points:

The following pedestrian streets will be closed to all non-emergency vehicle traffic: 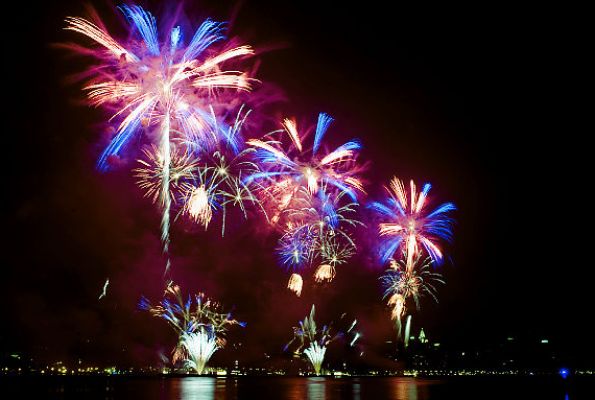 There is a viewing location set aside for those with special needs/access requirements. Call Macy’s at 212-494-4495 for the most up-to-date information about special needs viewing.

For those who cannot attend, the fireworks spectacular will be televised live on NBC beginning at 8 p.m. (outside NYC, check your local listings). The show will be hosted by Nick Cannon and feature performances from Ariana Grande, Hunter Hayes, Miranda Lambert and Lionel Ritchie among others. 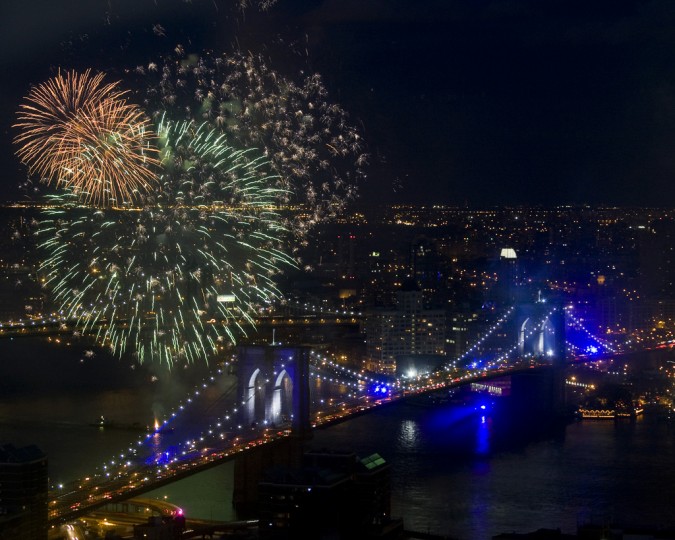 Have you seen the Macy’s Fourth of July Fireworks Spectacular?  If so, tell us about it in the comments below.