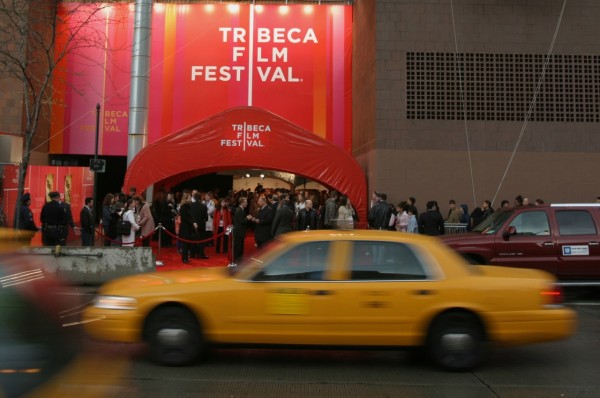 The Tribeca Film Festival is New York’s preeminent film festival and one of the world’s great showcases for independent film.  The 12-day festival includes screenings, premieres, panel discussions, and events.  The distinctly NYC festival is attended by a diverse array of artists and celebrities, yet remains accessible to all.

The Tribeca Film Festival was founded in 2002 by Jane Rosenthal, Robert De Niro and Craig Hatkoff to make NYC a center of filmmaking and aid in Lower Manhattan’s recovery after 9/11.  Now in its 14th year, the festival generates over $600 million per year.  At this star-studded festival, film buffs can attend screenings and panels amongst a stellar crowd.

To guarantee admission you need to be present on the line about 30 minutes before the movie starts.

Tickets can be purchased online, by phone or at a festival box office.  Tickets are $10 – $18 per screening.  Downtown residents, students and seniors can get $2 off general screenings ($3 off other tickets) when purchased at the box office. (Proof of status or residency required.)  The festival also offers a number of passes & packages with varied access and perks.  See the festival’s ticket page for details and box office locations.

When buying tickets online, you will be given the option of a print-at-home ticket, picking up the ticket at the box office, or scanning via a smartphone. Smart phone tickets are scanned from the ticket confirmation email or the Eventbrite app. 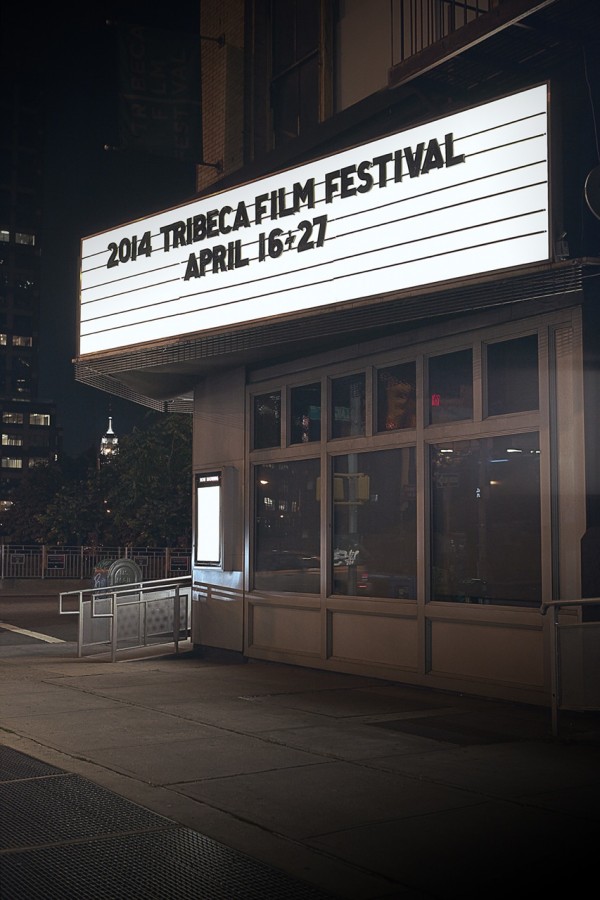 Tickets sell fast to general screenings, so buy them sooner than later. If you do not buy a ticket in advance, the rush line on the day of screening may be a last minute option.

April 24th will be Film For All Friday during which all film screenings are free to the public.  Tickets can be reserved at select AT&T stores or at festival box office locations.  You can also register for tickets with your email address for when they become available online April 6-9.  There are many films playing on Film For All Friday, which could prove to be popular amongst locals, so get you tickets fast.

If you can’t make it to a screening, check out the interactive Tribeca Online Festival, allowing viewers to stream festival titles from home.  The Online Festival includes new features and short films, finalists for #6SECFILMS (6 second videos created via Vine), and a Music Film Challenge for which artists created videos for songs by selected artists.

The Festival includes a number of terrific events including Tribeca Talks (often free or free with a ticket) and free panel discussions at the SoHo Apple Store. 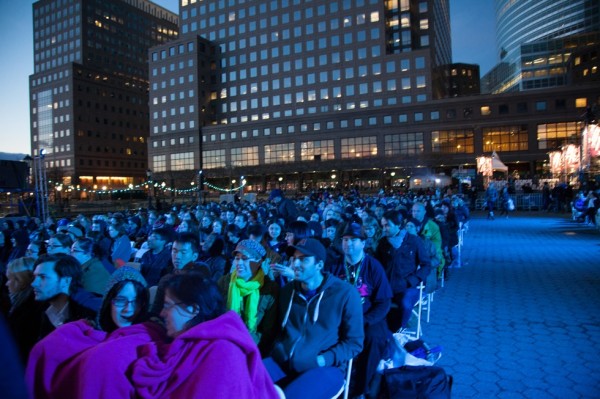 The Tribeca Family Festival Street Fair on April 25 offers lots of FREE family activities, performances and interactive experiences. Families can attend free screenings, step onto the Tribeca Studios backlot for a filmmaking experience, play video games in the Games for Change Public Arcade, or get creative in Arts & Crafts pavilions. Festival stages will feature performances from current Broadway shows along with emerging talent from Tribeca, and local restaurants and merchants will offer foods, refreshments, and merchandise.

TFF has its own free iPhone app that allows you to browse films and events, create your own custom schedule, and stay up to date on the last-minute ticket alerts and breaking news.

Most films screening at TFF are eligible for the Heineken Audience Award.  When you attend a film that is eligible, you will be handed a ballot.  The audience’s favorite film wins a $25,000 prize, which is awarded to the filmmaker.

There are so many films premiering at Tribeca Film Festival, so grab a guide…and go to the movies!

This is a guest post by Helena Gouros, who has worked with the Tribeca Film Festival for three years.  An Australian expat living in NYC, Helena is pursuing a career in acting and the arts.  Helena is founder of the website Stellarhart, memoirs of a female artiste and her adventures in New York City. 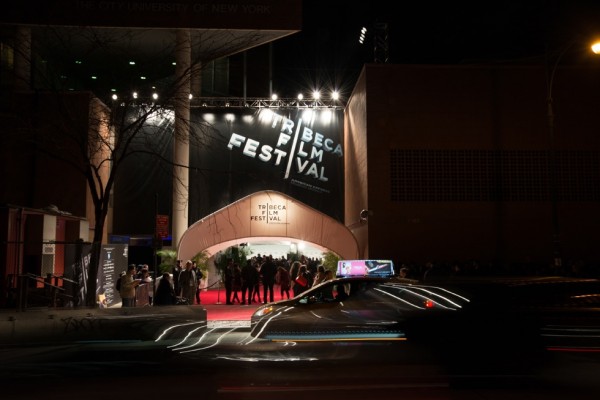