New York’s Guggenheim Museum holds one of the nation’s finest collections of modern and contemporary art.  Even more famous is the collection’s home – Frank Lloyd Wright’s singular building that is an architectural landmark.  A visit to “the Guggenheim” allows one to explore its distinctive collection and structure, as well as superb exhibitions. 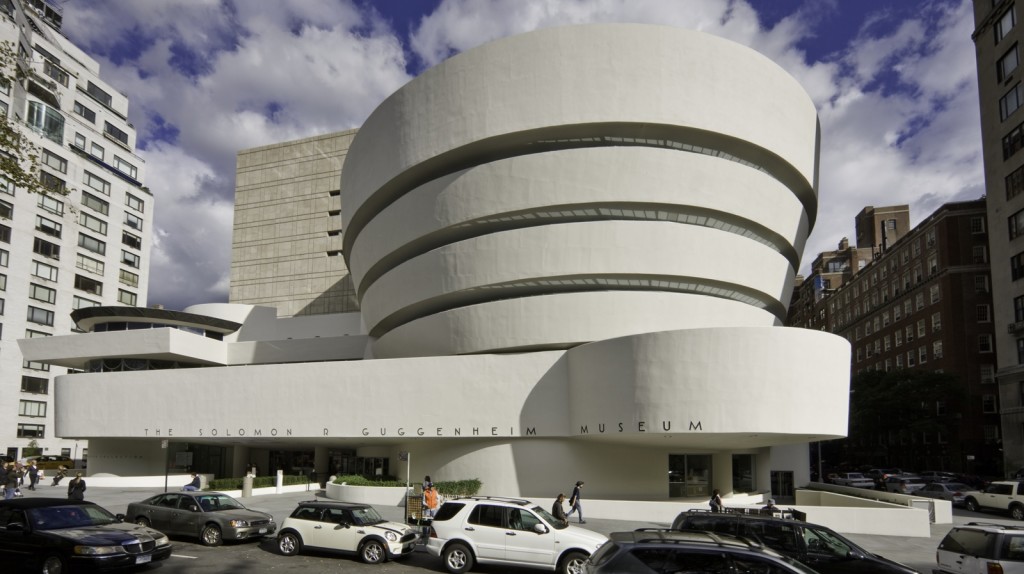 Mining tycoon Solomon Guggenheim began collecting modern art in the late 1920s under the guidance of artist/aristocrat Hilla Rebay.  The works were initially displayed in Guggenheim’s suite at the Plaza Hotel until the collection simply grew too large.  In 1939 the Museum of Non-Objective Painting opened on East 54th Street, and four years later the Guggenheim Foundation commissioned a new building from famed architect Frank Lloyd Wright.  After 16 years of numerous designs and delays, the current museum opened in October 1959.  Through acquisitions and gifts, the collection has expanded to include more diverse artistic styles, as well as sculpture, photography, video, film and other media.

Driving directions and information about nearby parking can be found on the museum’s website.

Tickets can be purchased in advance online.

Discount admission is available to holders of the New York City Pass.  Museum entry is included with the New York Explorer Pass and New York Pass. 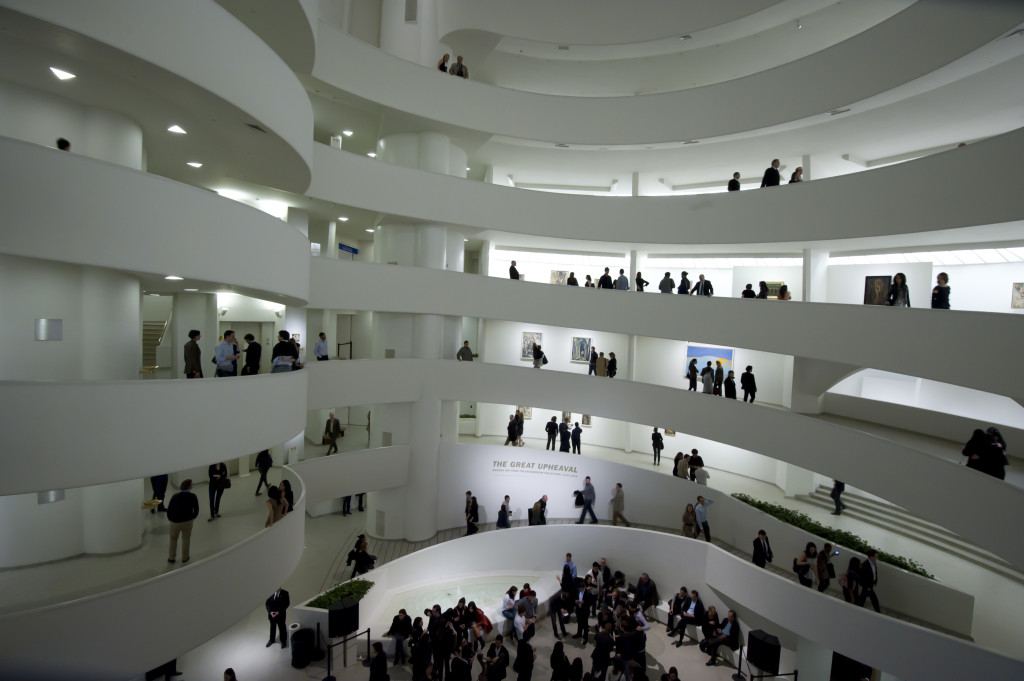 Self-guided audio tours are available, as well as “Educator” tours daily at 11am & 1pm. 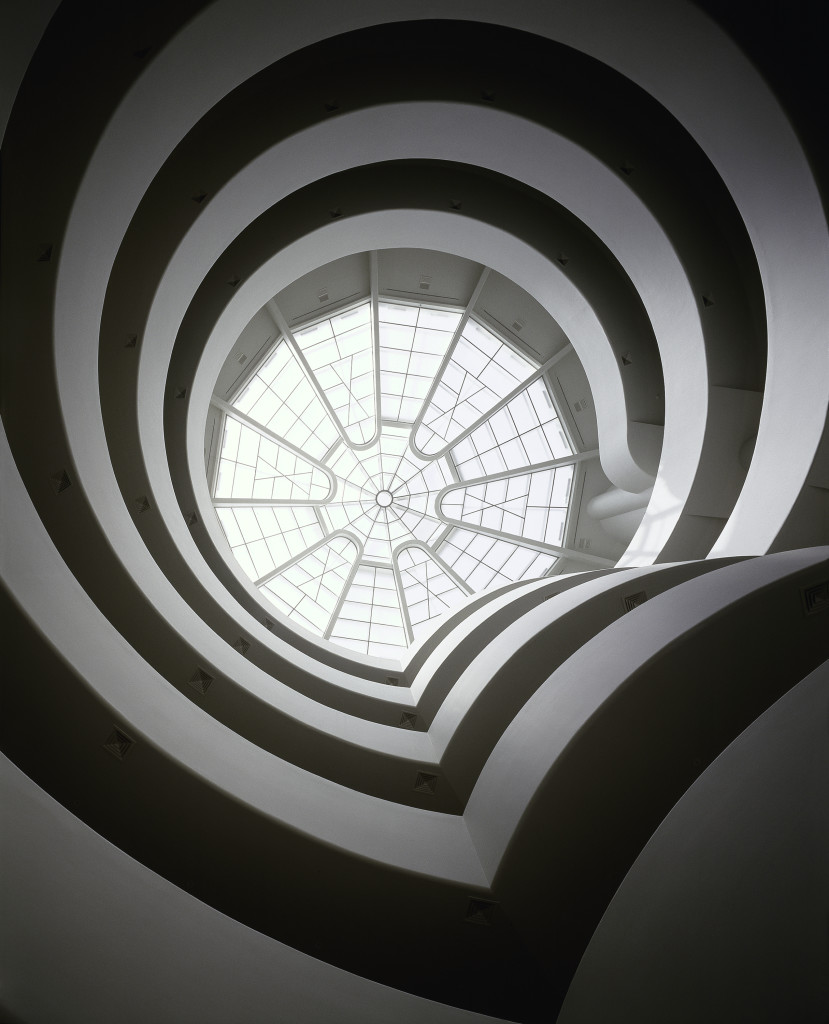 Helpful Gallery Guides are stationed throughout the museum to answer questions about the museum and works of art.  The guides wear badges indicating which languages they speak.

The Guggenheim is fully accessible and has special accommodations for visitors with sight or hearing impairments.

The museum contains an excellent restaurant serving lunch or brunch, as well as a café (with great Central Park views).

The Permanent Collection – works from the late 19th and 20th centuries, including pieces by Manet, Van Gogh, Cezanne, Gauguin, Chagall, and Picasso.  The museum also holds one of the world’s largest collections of paintings by Kandinsky, as well as works by Klee, Mondrian, Miro, de Kooning, Pollack, Warhol, and Lichtenstein.  The photography collection includes over 200 works by Robert Mapplethorpe.

Education is an important component of the Guggenheim Foundation’s mission. Accordingly, the museum presents a full roster of events and programs including workshops, symposia, lectures, film screenings, and performances.  Check the museum website for its calendar of events. 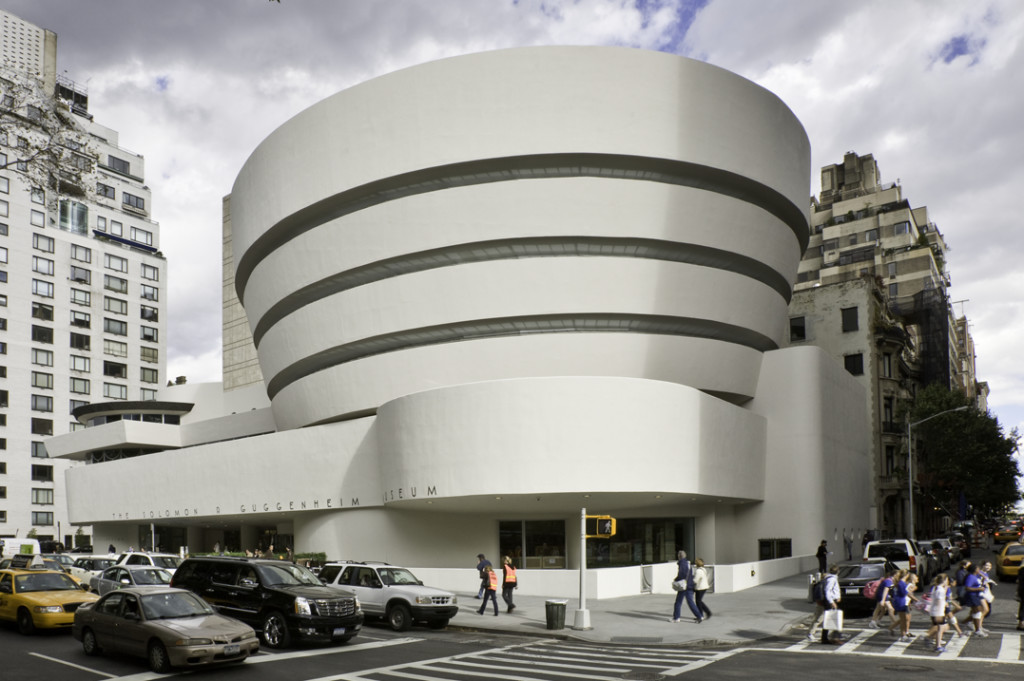