The holidays have passed, and so has NYC’s high tourist season.  But the chill and relative tranquility of winter have a silver lining – a series of terrific bargain programs.  During NYC’s Hotel Week (January 4 – 20, 2013) several Manhattan hotels are offering rates that are greatly discounted. 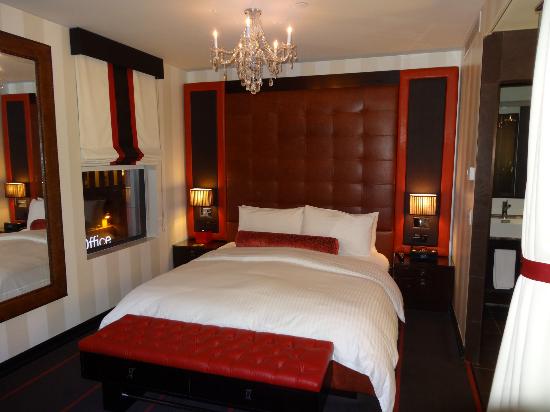 Last year was the inaugural for Hotel Week, with eight NYC hotels participating.  The program was so successful that the roster has increased to 26 hotels, from SoHo to the Upper West Side, and ranging from economy to deluxe.  Pre-fixe rates are $100, $200, or  $250 (some of the posh properties typically charge up to $500 a night).  All rates are excluding taxes, and some include continental breakfast (noted with *)

Following are the participating hotels – 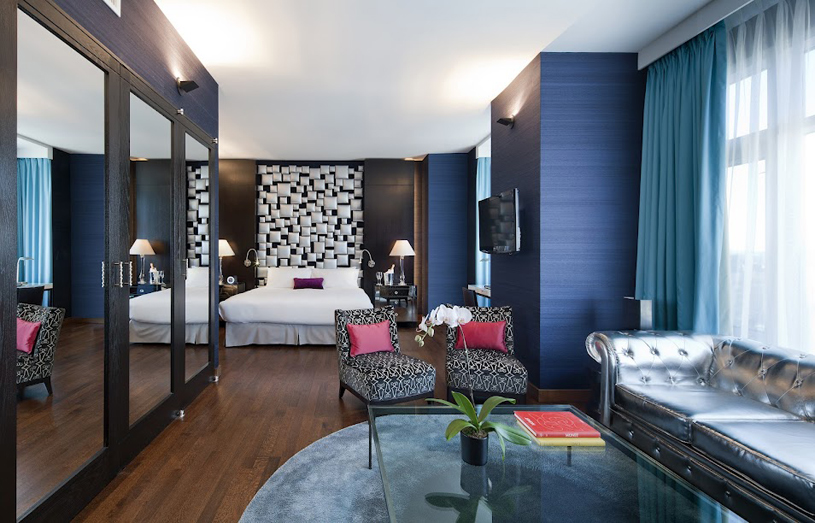