NYC By the Numbers

In case of emergency, call 911
Be advised that this service is intended for genuine emergencies.  After a brief interview with an operator, the NYC Police, Fire Department, and Emergency Medical Technicians will be dispatched.  Once a dispatch has been placed, it cannot be recalled.

For Transit Information, call 511, or visit the MTA’s website. 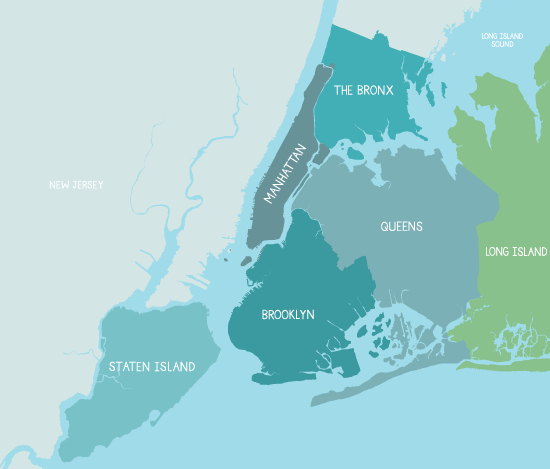 The 5 boroughs of the Greater City of New York

New York City as it exists today was created in 1898 when it expanded from its original confines of Manhattan to incorporate Brooklyn (Kings County), Queens (Queens County), the Bronx (Bronx County) and Staten Island (Richmond County).  The counties (commonly referred to as boroughs) correspond to the original colonial administrative divisions.

The total area of New York City’s five boroughs is about 320 square miles.  The longest distance between its boundaries, from the northeast to the southwest, is about 35 miles.

New York Harbor has access to the Atlantic Ocean through the Narrows, a passage between Staten Island and Long Island.  The city is rimmed by more than 578 miles of coastline, which includes some 14 miles of beaches.

The city gave its name to the state (the 11th of the original 13 United States).  Due the state’s economic expansion and political influence, it became know as the “Empire State.” 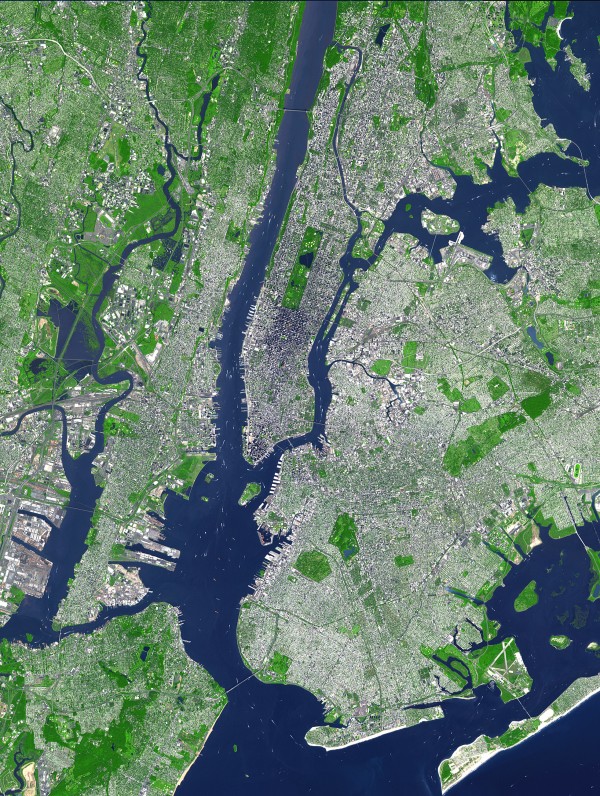 Going to the Theater in New York? Here’s What NOT To Do
Manhattan in Motion: A 3-Minute New York Time Lapse