By Walks of New York on January 2, 2013 in Activities, Events, NYC Events 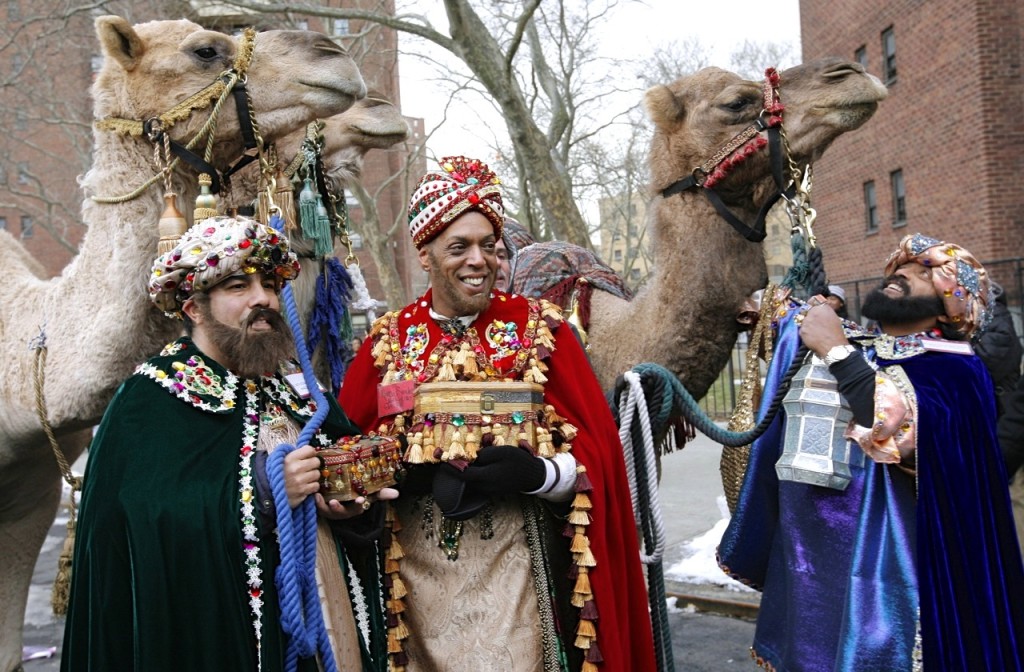 Three Kings Day has roots dating back to the 4th Century, and it is also known as Feast of the Epiphany or Twelfth Night (12 days after Christmas).  While the holiday is observed in numerous nations with unique traditions, many Hispanic cultures celebrate with parades and performances depicting the Biblical story of the three kings who followed a star to find the baby Jesus, offering him precious gifts.  Continuing the custom of gift giving, children sometimes write letters to the Magi requesting presents.  On the night of January 5th, children leave their shoes out, filled with bits of hay to feed the Magi’s animals (particularly the camels).  In the morning, they find gifts in place of the hay.  Another tradition is the eating of a Rosca de Reyes (King’s Ring), a sweet bread shaped like a wreath with a figurine of a baby Jesus baked inside.  Customarily, the person who finds the figurine is expected to host a party on Día de la Candelaria (Candlemas), celebrated on February 2nd. Three Kings Day festivities in NYC are primarily based on holiday customs of Puerto Rico, the Dominican Republic, and Mexico. 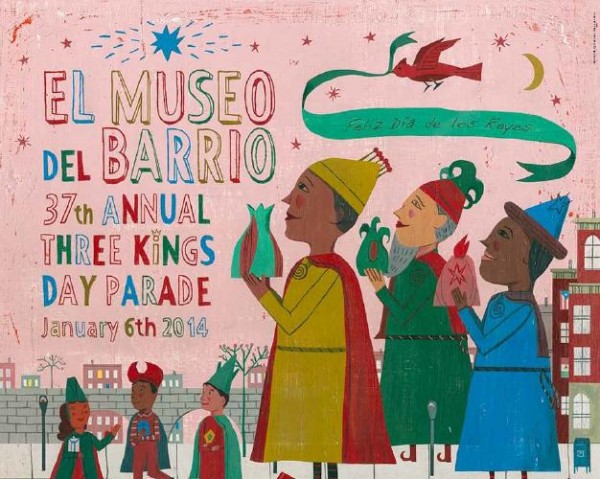 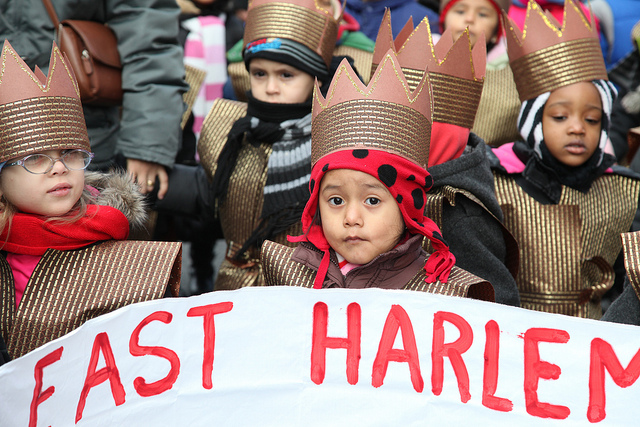 Do you celebrate Three Kings Day, Feast of the Epiphany or Twelfth Night?