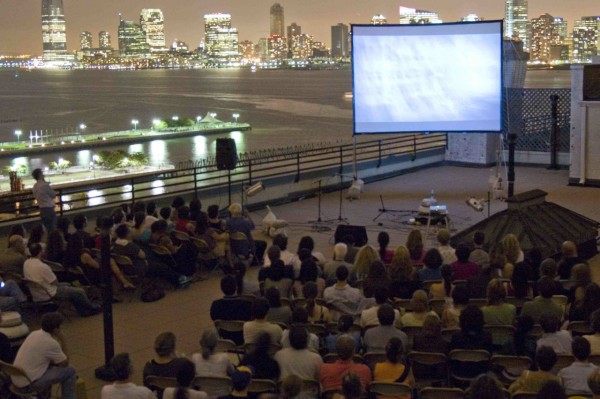 Now in its 16th year, Rooftop’s outdoor venues and innovative programming have made it one of the city’s most popular film festivals. The Summer Series will present 23 feature films and programs of 183 short films in a variety of genres (dramas, documentaries, animation, etc). Most feature films are New York, US, or World Premieres, and most screenings will include a filmmaker Q & A.

Festival venues are in Manhattan (including Central Park and the High Line), Brooklyn, Queens, and the Bronx.  Besides rooftops, screenings are shown on lawns, in parks, parking lots, piers, roadways…even conventional cinemas.

The series runs through August 18th, with special events in September.  Check their website for schedule, information, or to purchase tickets. 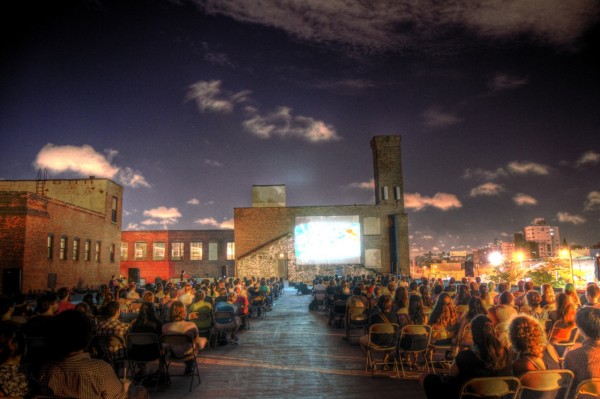