A highlight of springtime in NYC is a visit to Brooklyn Botanic Garden to enjoy Hanami, the Japanese tradition of relishing cherry blossom season.  Hanami 2013 will culminate April 27 & 28 with Sakura Matsuri, the Garden’s annual festival celebrating traditional and contemporary Japanese culture. 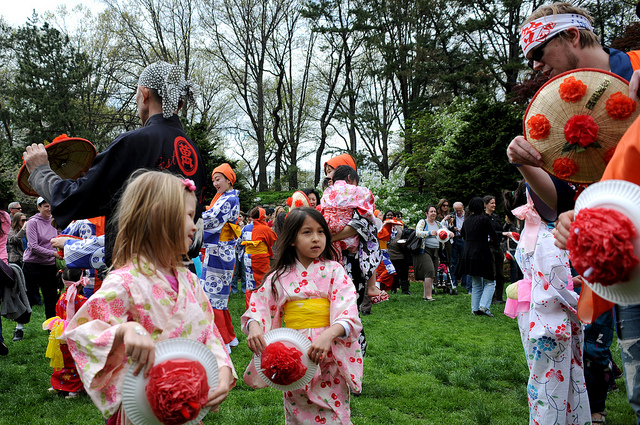 Sakura Matsuri 2013 will feature exhibits, demonstrations, and workshops of Japanese traditions and crafts, activities for kids, and over 60 performances. The roster of talent includes performers directly from Japan (the all-female marching band Zakuro Chindon and anime rock band The Asterplace) as well as local artists and troupes.

A menu of Japanese food will be offered under the tent in Cherry Esplanade. 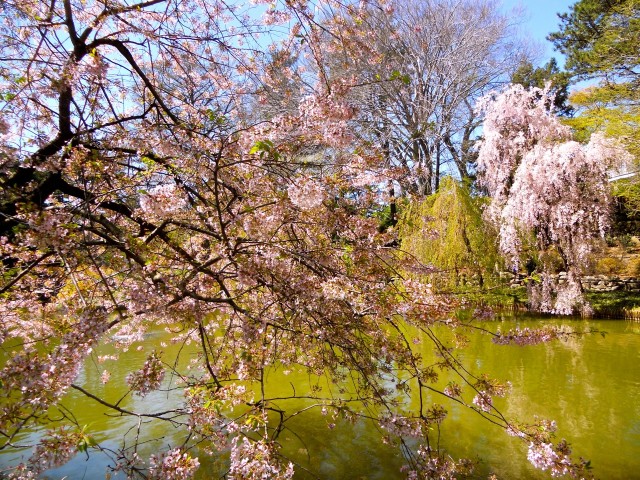 The full event schedule is available on the Garden’s website.  The cherry display is tracked in real time on BBG’s CherryWatch, which maps the collection and provides daily blooming updates.

Admission to Sakura Matsuri is $20 for adults, $10 for students (12 to 17) and seniors (65 and over).  BBG members and children under 12 years of age enter for free.  Advance tickets can be purchased online.

Brooklyn Botanic Garden is located along the eastern edge of Prospect Park, with entrances at 150 Eastern Parkway, 455 Flatbush Avenue, 990 Washington Avenue. Directions and a map can be found here.

Subway: 2 or 3 to Eastern Parkway station; B or Q to Prospect Park station (B does not run on weekends); 4 or 5 to Franklin Avenue.

To enjoy Hamani outside the festival, Brooklyn Botanic Garden is open Tuesday-Friday:8am-6pm, Saturday and Sunday:10am-6pm.  Closed Mondays.  Regular admission is $10, and $5 for Seniors and Students.  Admission is free Saturday 10am-12pm (except festival Saturday). 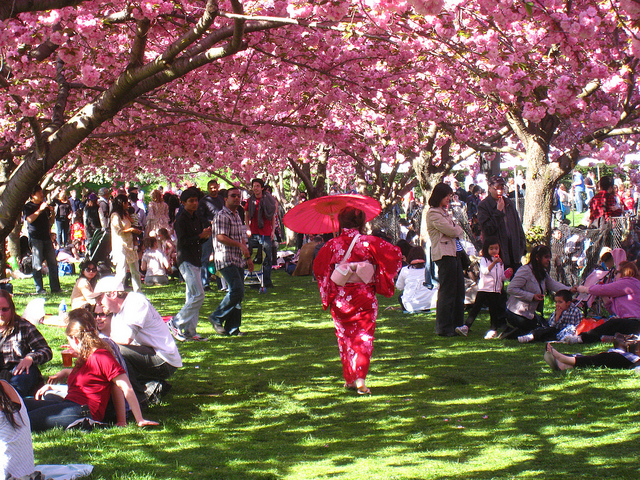