By Walks of New York on September 4, 2012 in Museums, NYC Culture 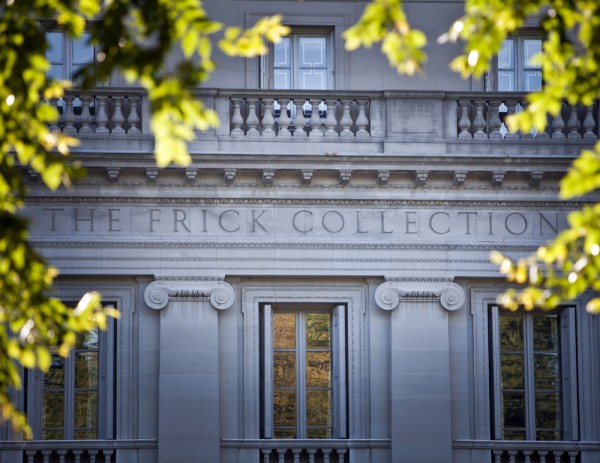 The Frick, one of the finest art collections in New York. Photo by Stuart Monk

The Frick is one of the finest art collection in New York. With its masterpieces by some of Europe’s greatest artists hung in opulent rooms, the Frick is more than a museum—it’s a true pleasure to experience!

Here’s what you need to know about visiting the Frick, from the collection’s history to hours.

History of the Frick

The collection owes its name and prestige to (no surprise) the Frick family. At the turn of the century, Henry Clay Frick made his fortune selling coke (an integral ingredient to steel production) to Andrew Carnegie.

An enthusiastic art collector, Frick frequently traveled to Europe to purchase works by his favorite artists. His collection came to have works by masters like Bellini, Rembrandt, El Greco, Vermeer, Velasquez, Degas, and Renoir.

In 1913, Frick built his mansion on Fifth Avenue, designed to showcase his art collection. Upon his death in 1919, Frick left his collection and mansion to the people of New York City; after Mrs. Frick’s death in 1931, the house was transformed into a museum. The collection continued to grow, particularly through works acquired by his daughter.

Highlights of the Frick’s collection

When you’re in the Frick, don’t miss these opulent rooms: 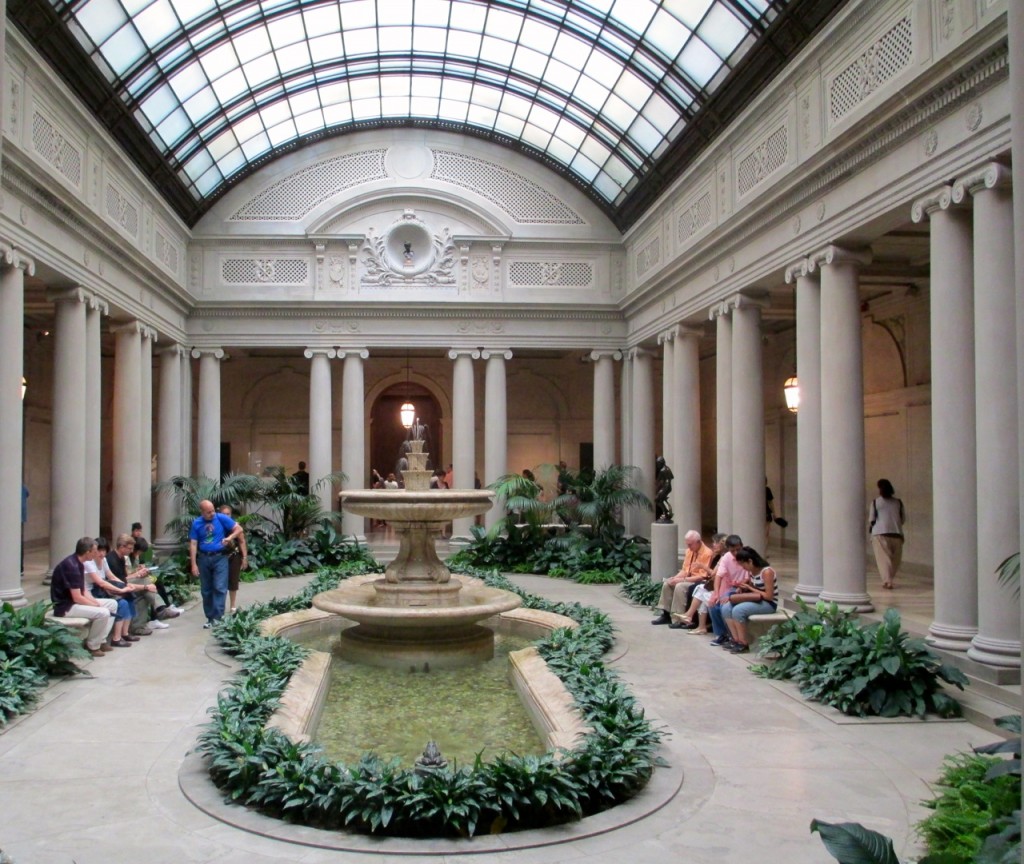 Garden Court of the Frick. Photo by Jeff Dobbins

Fragonard Room: Named for the artist’s large wall paintings, The Progress of Love, and furnished with eighteenth-century French furniture and Sèvres porcelain.

The Living Hall: Left as it appeared during Frick’s residency, this private chamber is lined with masterpieces by Holbein, Titian, El Greco, and Bellini.

The Frick is located at Fifth Avenue and 70th Street. To get there, take subway #4 to 68th St./Hunter College, or bus M1, M2, M3 or M4 north on Madison Avenue or south on Fifth Avenue.

The Frick is open from 10am to 6pm on Tuesday through Saturday, and on Sundays from 11am to 5pm. Admission costs $18; it’s $15 for seniors (65 and older), or $10 for students with valid ID. Children under ten are not admitted to the collection. Admission includes use of the Collection’s excellent audio guide.

On Sundays from 11am to 1pm, admission is “pay what you wish.”

The Frick also hosts a number of educational programs, including Art Dialogues, Docent Talks (free with admission most days at 1pm, 2pm and 3pm), seminars, lectures, and opportunities to sketch the masterpieces. For information or reservations, go here.

The Frick also presents a series of concerts and recitals on Sundays at 5pm in the lovely round Music Room. For the roster or to purchase tickets, go here.