The venerable Tiffany & Co. has seen its share of facelifts.  However, it’s not one of its well-heeled patrons that recently had some work done, but its former home.  In fact, it’s received a whole new face. 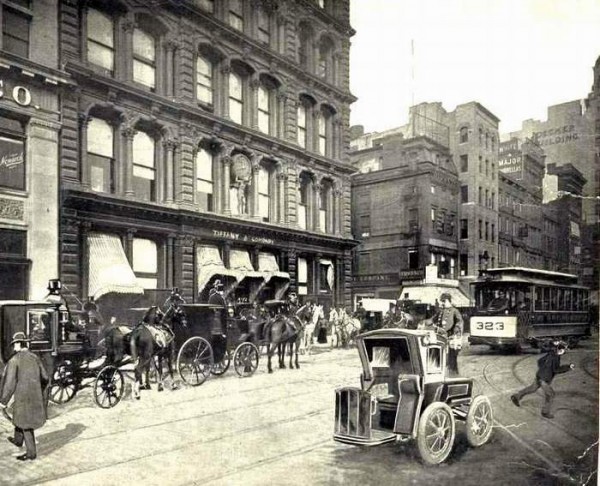 Tiffany was founded in Lower Manhattan in 1837, and moved to Union Square in 1870 to claim its place in the fashionable district called Ladies’ Mile.  At the corner of 15th Street and Union Square West Tiffany erected a 5-story steel and brick structure with cast-iron facade.  The New York Times called the new building a “palace of jewels,” with black-walnut counters and ebony cases holding watches, fans, opera glasses and other articles in wood, leather, enamel and, of course, silver.

By 1905, New York’s elite had continued their push northward and Tiffany, now feeling Union Square had “coarsened,” moved Uptown.  The building was then used as a warehouse until 1925 when the Amalgamated Bank moved in.

In 1952, a piece of the deteriorating cast iron façade fell off the building and killed a passerby.  Amalgamated Bank stripped the building of its cast iron and encased the structure in a drab white brick box.

When the building was sold in 2006, there was talk of demolishing it.  But architect Eran Chen planned not only to save the original structure, but to highlight it.  After removing the bland brick walls, the building was enveloped in black zinc and low-iron Austrian glass, which is reflective by day, and see-through at night.  Chen also created a series of penthouses on top of the original building with huge terraces and park views. 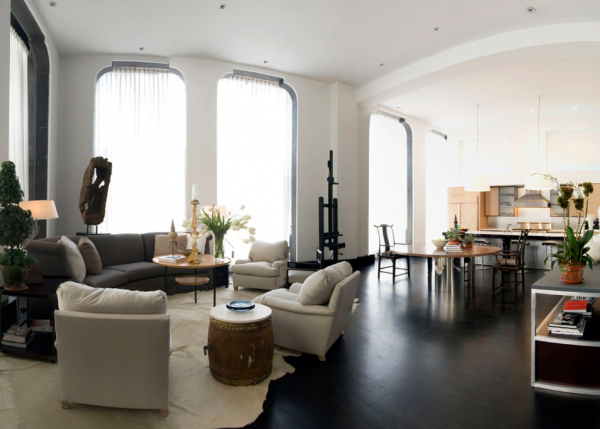 15 Union Square West includes 36 luxury condominiums, many with 16-foot ceilings and massive windows (framed by the original cast-iron arches) overlooking Union Square.  The building features a stunning designer lobby, concierge service, and even a spa with a 50’ lap pool, state-of-the-art fitness center, and a Pilates/yoga studio.

NY Daily News said, “This is the finest, most complex and maybe even magical new condominium project currently for sale in New York City.” 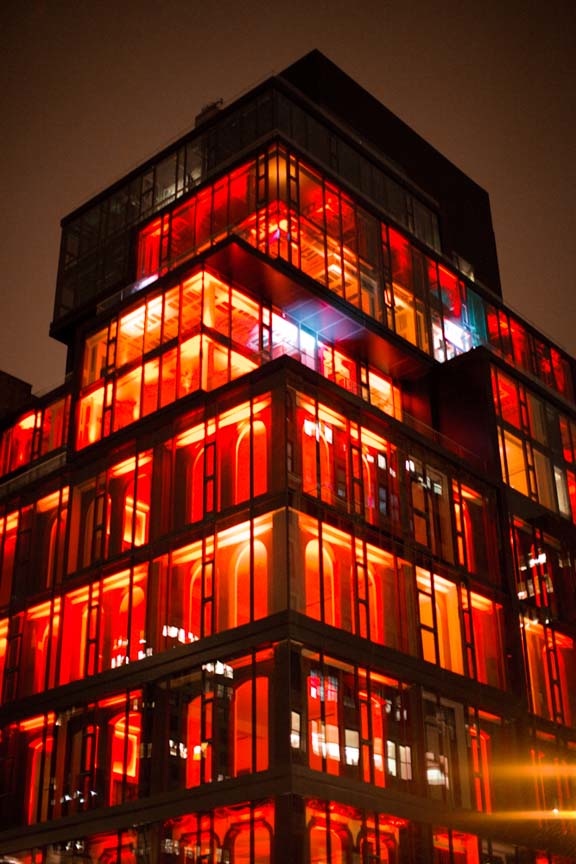