Every year the streets of NYC become even more fabulous on the last Sunday in June with the Gay Pride March.  The centerpiece of the city’s week-long Pride Festival, the March down Fifth Avenue into Greenwich Village commemorates the 1969 Stonewall Riots, which launched the Gay Rights Movement.

With the legalization of Gay Marriage in New York State passing just hours before, this year’s March was especially jubilant.

Memorable moment: Next to me stood a four-year-old girl, who asked her parents what the parade was about.  “A celebration of equality,” answered her father.  ‘What’s that?” she asked.  Her mother replied, “Everybody’s the same.” 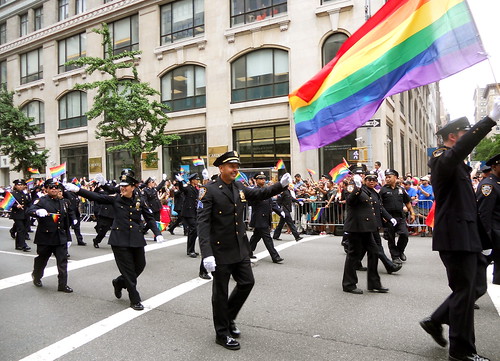 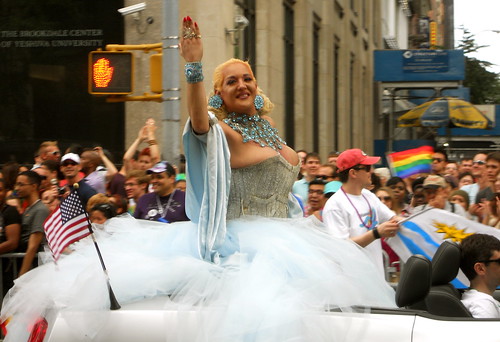 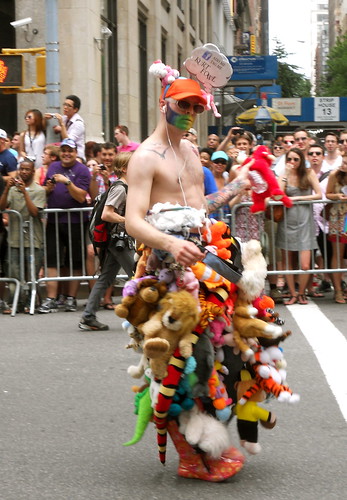 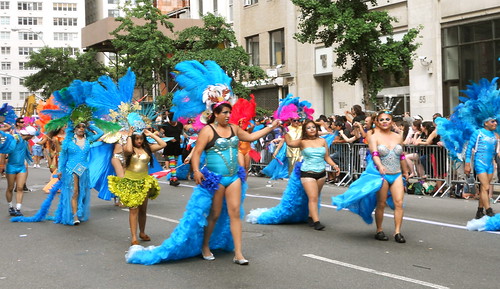 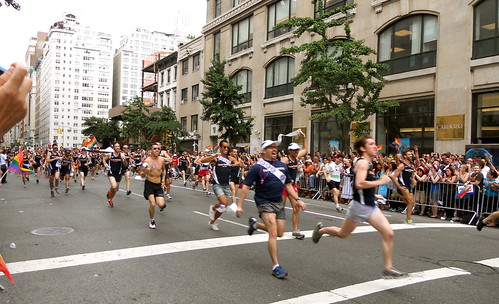 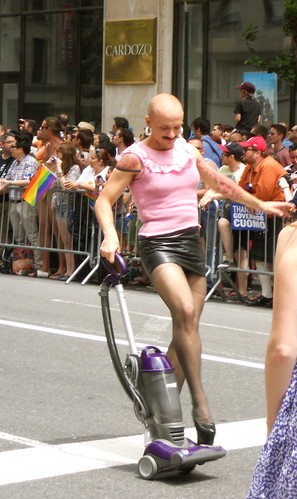 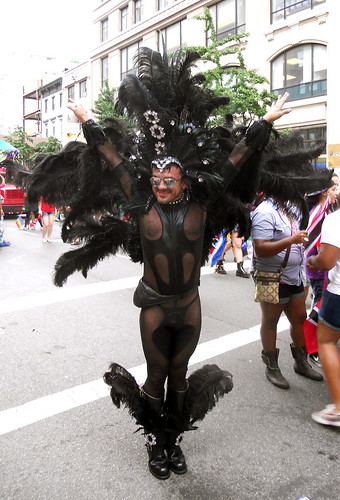 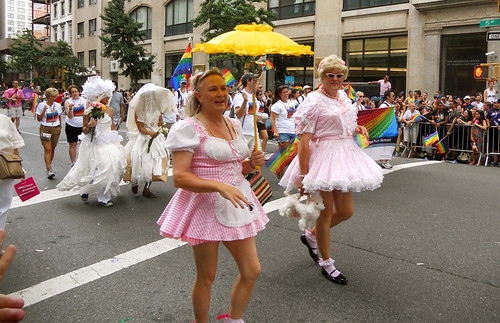 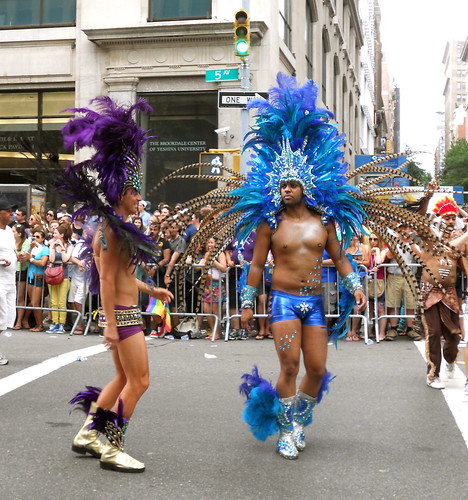 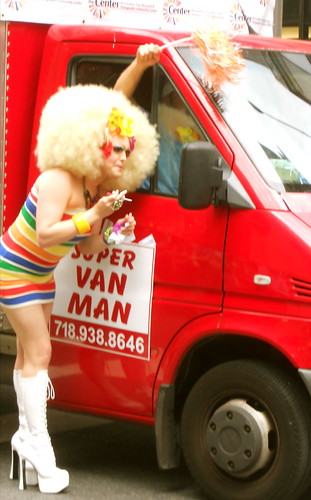